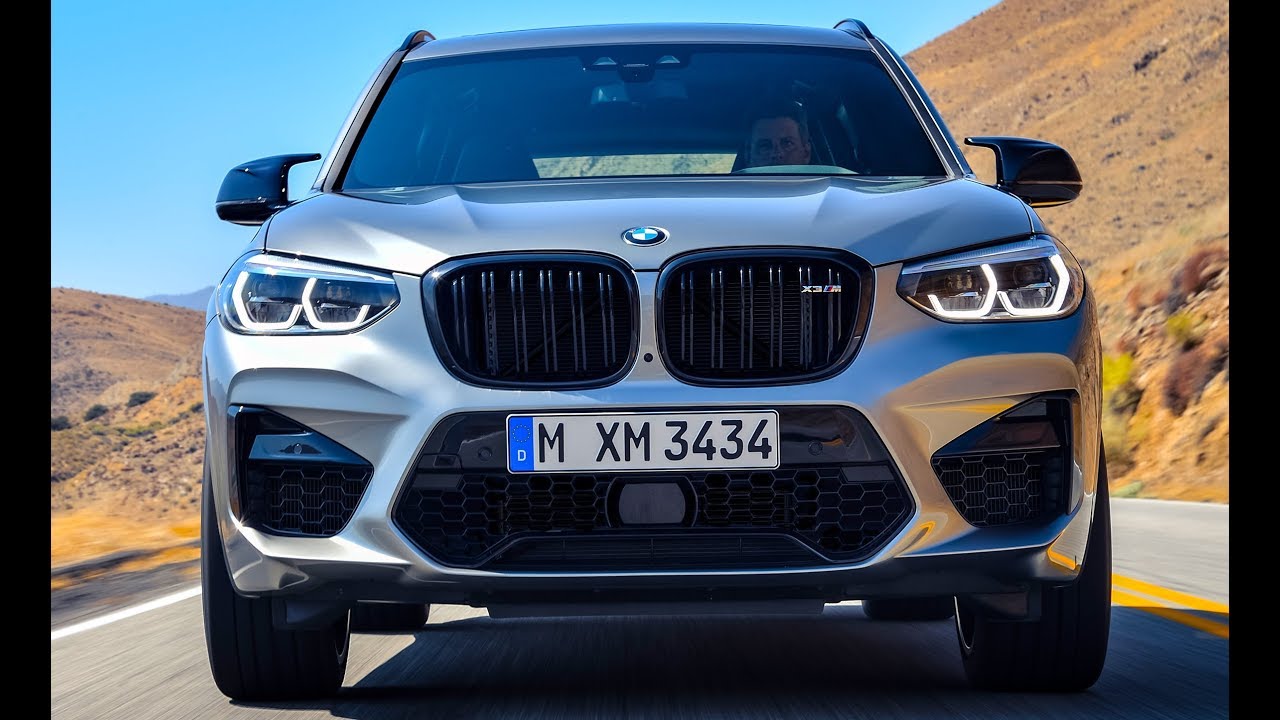 2020 BMW X3 M Competition – Best rival of the GLC 63 S. The BMW X3 M is a more important car than it might seem. It is not what is on the outside that matters, but what sits at its heart; a brand new 3.0 litre inline six. This engine is the replacement for BMW M’s legendary, soon to be retired S55. The new unit is an engine that will form the basis for future BMW M products; the M3, the M4 and (probably) a new M2.

Under the hood sits a nearly all-new 3.0-liter inline-six cylinder engine with twin turbochargers. And in this Competition spec, it takes the standard X3 M’s 473 horsepower and digs up an additional 30 horses for a faintly ridiculous 503 hp. You can find all that power at 6,250 rpm all the way to its 7,200 rpm redline. Torque has not increased in the Competition model and is rated at the 442 lb-ft you find in the X3 M, though you can have access to all of it across a wider engine range: 2,600 to 5,950 rpm, to be exact.

This X3 is likely not the only BMW we’re going to see using this engine (it’s known internally as the S58) in the future, so it’s been designed and engineered from the get-go for some fairly extreme duty. The engine block uses what’s called a closed-deck design to ensure extremely high levels of rigidity and the ability to handle more power in future applications. All of the big internal parts, such as the pistons and the crankshaft, are forged for added strength. The cooling and oil supply systems have been tried and tested in some of BMW’s racing efforts, with a lot of work going into the oil pan to ensure the engine never runs out of oil even if you find yourself on, say, the N¨rburgring. Hey, it could happen …

The chassis and suspension are also upgraded. The M gets redesigned underhood bracing, a new strut tower bar and additional bracing that’s been baked into the firewall itself. And if you needed more proof this isn’t some casual hop-up, the rear suspension’s lower control arms have also been redesigned, as have the front and rear stabilizer bars, all of which are specific to the Competition model. There’s also a myriad of redesigned bushings and swivel joints to improve steering feel as well as a more aggressive alignment for this model.