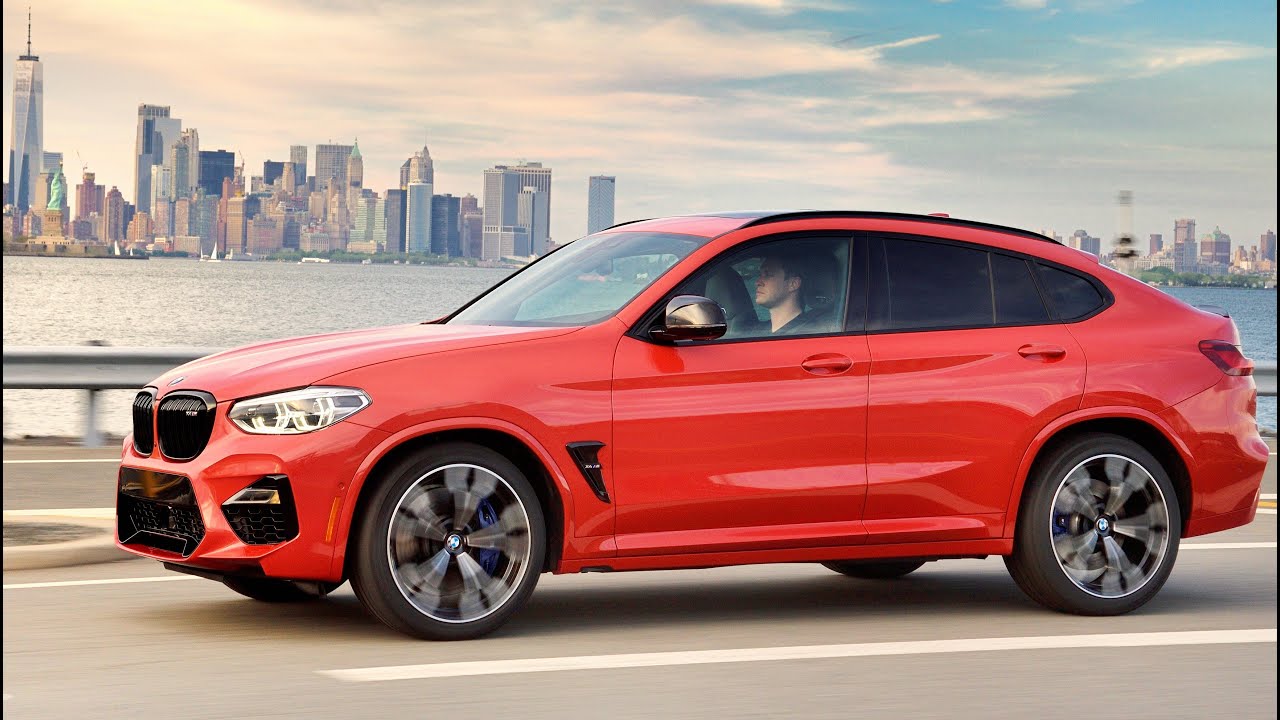 The BMW X4 M accelerate from 0 to 100 km/h in 4.2 seconds, while the Competition models hit the 100 km/h mark in a mere 4.1 seconds. The top speed of all models is an electronically governed 250 km/h. But if the optional M Driver’s Package is specified, this limit rises to 280 km/h or 285 km/h for the Competition models.

Engine develops 480 hp in the BMW X4 M, and an even mightier 510 hp in the BMW X4 M Competition. The standout performance characteristics of the 3.0-litre units are encapsulated by the linear power development that is such an M speciality, plus a hunger for revs quelled only by the engine’s limiter. And all to the tune of an arresting soundtrack. Like the maximum output figure, peak torque of 600 Nm also represents a new high point for a six-cylinder in-line petrol engine from BMW.

The new high-performance engine links up with the latest upgrade of the eight-speed M Steptronic transmission with Drivelogic. As well as fully automated gear changes, it also enables manual shifts with sequential gear selection. Fitted as standard along with the newly designed selector lever are gearshift paddles on the steering wheel. Manual mode allows the driver to shift down several times to the lowest gear possible, so as to utilise the engine braking effect. M Steptronic does not force upshifts under acceleration – even when the engine’s revs hit the limiter. And it is designed to deliver instantaneous response and lightning-fast gear changes. The torque converter lock-up clutch is fully engaged from the moment the car pulls away.

The new M xDrive all-wheel-drive system also plays its part in giving the BMW X3 M, BMW X4 M and Competition models their sublime performance attributes. Handed its debut in the new BMW M5, the system blends the traction-related benefits of sending power to all four wheels with the proven dynamic qualities of classical rear-wheel drive. The electronically controlled M xDrive, which works in tandem with the DSC (Dynamic Stability Control) system, only shifts drive to the front axle when the rear wheels reach the limits of their power-transferring ability. This setting maximises the agility of the high-performance SAV and SAC as its top priority.

The BMW X3 M, BMW X4 M and Competition models are equipped as standard with M-specific adaptive suspension, whose electronically controlled dampers ensure both excellent everyday comfort and extremely direct contact with the road – with little wheel and body movement. The damping forces for each individual wheel are continuously adjusted – with the help of internal electromagnetic valves – to perfectly suit the driving situation at hand.

The basic damper set-up can be varied at the touch of a button with a choice of three modes, each with their own settings. COMFORT mode smooths out bumps in the road at the same time as providing high levels of handling stability, while damping becomes significantly firmer in SPORT mode. Activating SPORT+ mode reveals an even tauter set-up. SPORT+ is designed to put maximum longitudinal and lateral acceleration at the driver’s disposal during hard driving on perfectly even surfaces, such as a race track.

The BMW X4 M Competition, come as standard with M Sport seats in extended Merino leather upholstery that can be specified in either Black or the bi-colour variants Sakhir Orange/Black and Adelaide Grey/Sakhir Orange.

Interior still retains the versatility for which BMW X models are known. Both models come as standard with a 40 : 20 : 40 split-folding rear backrest, enabling luggage capacity to be increased to a maximum of 1,600 litres in the BMW X3 M and 1,430 litres in the BMW X4 M.