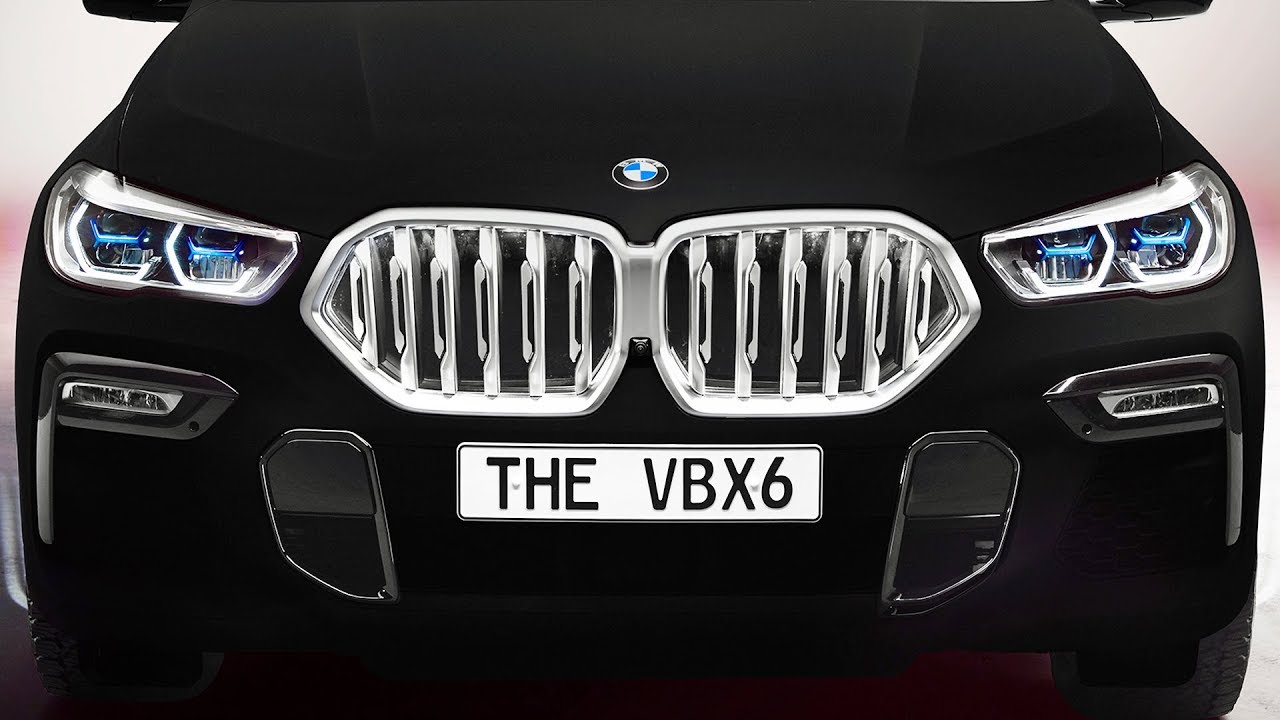 2020 BMW X6 VB – The World’s Blackest Black. The 2020 BMW X6 is the first and only vehicle in the world to feature a Vantablack VBx2 paint finish. “We turned down numerous requests from various automobile manufacturers in the past,” explains Ben Jensen, founder and Chief Technical Officer of Surrey NanoSystems. “It took the BMW X6 and its unique, expressive design for us to entertain the idea.” With design highlights like the optional Iconic Glow kidney grille, distinctive twin headlights and striking taillights, the new BMW X6 provides fascinating contrasts to offset the Vantablack VBx2 paint finish, which changes the viewer’s visual perception of an object’s three-dimensional shape.

A surface coated in Vantablack loses its defining features to the human eye, with objects appearing two-dimensional. This can be interpreted by the brain as staring into a hole or even a void, making Vantablack a rather unsuitable vehicle paint finish, as it blots out virtually all the design details and highlights. For this reason, the BMW X6 was coated in the VBx2 variant initially developed for use in architectural and scientific applications. This coating can be sprayed on and has a one-per-cent total hemispherical reflectance (THR), meaning it is still considered “super black” while enabling a small amount of reflection from every angle. Thus, materials painted with it seem to lose their three-dimensional appearance – as demonstrated impressively on the BMW X6.

Like its predecessors, the new 2020 BMW X6 is produced at the BMW plant in Spartanburg in the United States.