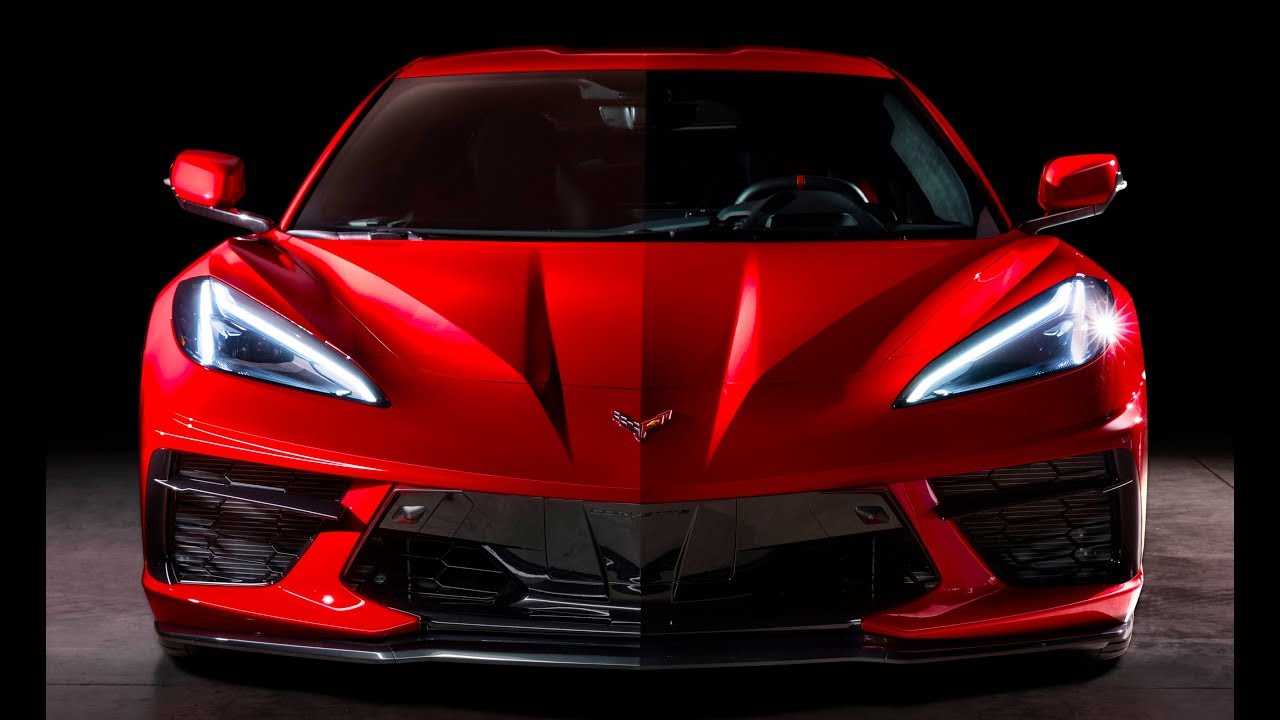 2020 Chevy Corvette C8 – The all-new Mid-Engine Rocket. The 2020 Chevrolet C8 Corvette has just been unveiled and the car manufacturer has announced that it will be sold in right-hand drive configuration.

Speaking during the presentation of the long-awaited mid-engined American supercar, executive chief engineer of the Corvette, Tadge Juechter, revealed that the supercar has been designed to meet standards across the globe, adding that it will be sold in right-hand drive configuration.

That’s big news for markets across Europe, including the UK, as well as others like Australia. At this stage, however, it remains to be seen exactly which countries the new C8 Corvette will be sold in. Nevertheless, news that the car will be available as a right-hand drive model is bound to excite enthusiasts around the world who have long been forced to pay thousands of dollars to convert cars from left-hand drive to be made road legal in select countries.

By selling the Chevrolet Corvette in both left-hand and right-hand drive configurations, the company will likely enjoy more sales than ever before. The mid-engine supercar certainly won’t sell in the numbers of the current Ford Mustang but it does promise to give European and Japanese supercars something to worry about.

The entry-level C8 Corvette is dubbed the ‘Stingray’ and powered by a naturally-aspirated 6.2-liter V8 engine pumping out 490 hp in standard form and 495 hp and 470 lb-ft (637 Nm) of torque with the available Z51 Performance Package. This engine is mated exclusively to an eight-speed automatic transmission sending power exclusively to the rear wheels.

Chevrolet announced at the global reveal that US C8 pricing would start “below US$60,000

C8 production begins at the Bowling Green plant in late 2019.