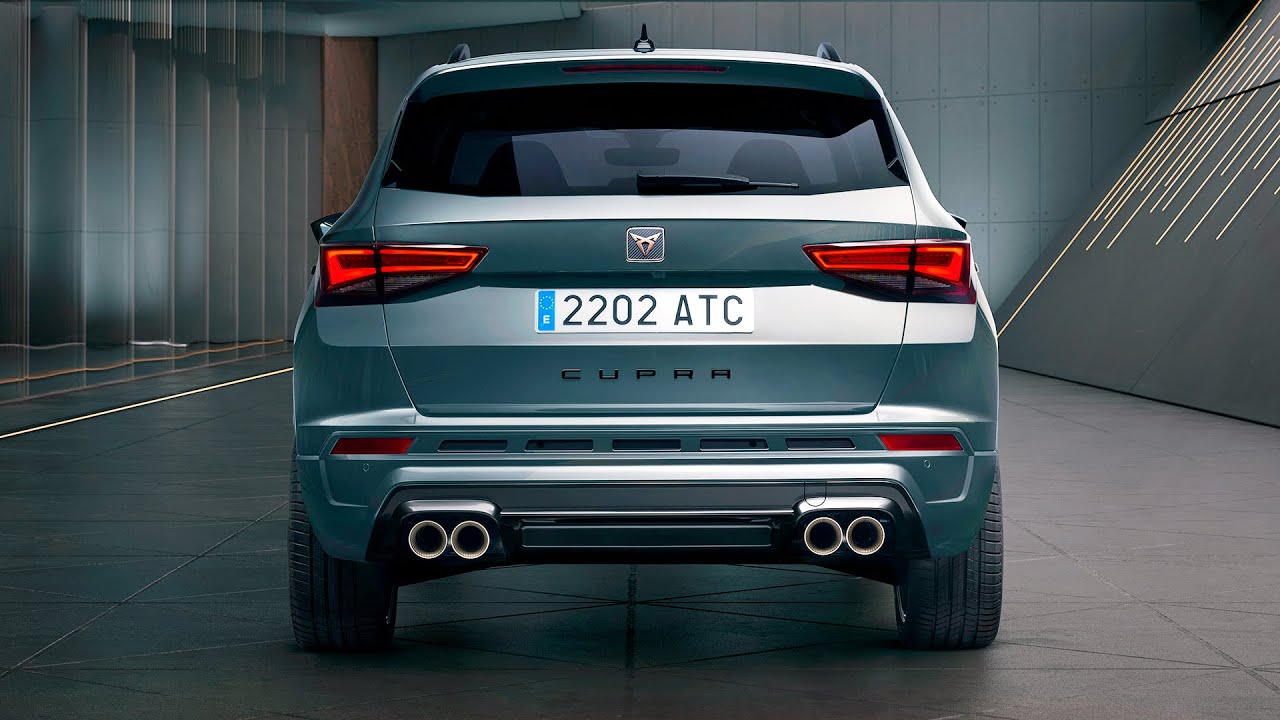 2020 CUPRA ATECA | Sports SUV | Interior and Exterior Details. The new CUPRA Ateca 2020 aims to deliver the ultimate dynamic performance and maintain the brand’s spirit but brings additional levels of desirability to help it meet the requirements of an ever more demanding market.

The CUPRA Ateca was the first vehicle to be launched under the stand-alone high-performance brand and offered a unique proposition in the market, bringing the highest performance of any SUV outside of the premium manufacturers. The mixture of precision, sportiness, practicality and alluring design made it an amazing package. And now those characteristics have been enhanced to make it an even greater proposition.

“The CUPRA Ateca marked the brand’s entry into a new segment, becoming a great success along the way, selling over 10,000 units in 2019, and allowing CUPRA to grow its position in the Ateca family – representing 15% of the mix,” said CUPRA CEO Wayne Griffiths. “The high-performance SUV was the key driver in CUPRA achieving a 72% growth year on year, powered by mature markets such as Germany, France and Switzerland as well as pushing the model further afield in Mexico at the end of last year.”

The new CUPRA Ateca is designed and developed in Barcelona, at the brand’s facilities and will be produced in Kvasiny (Czech Republic).