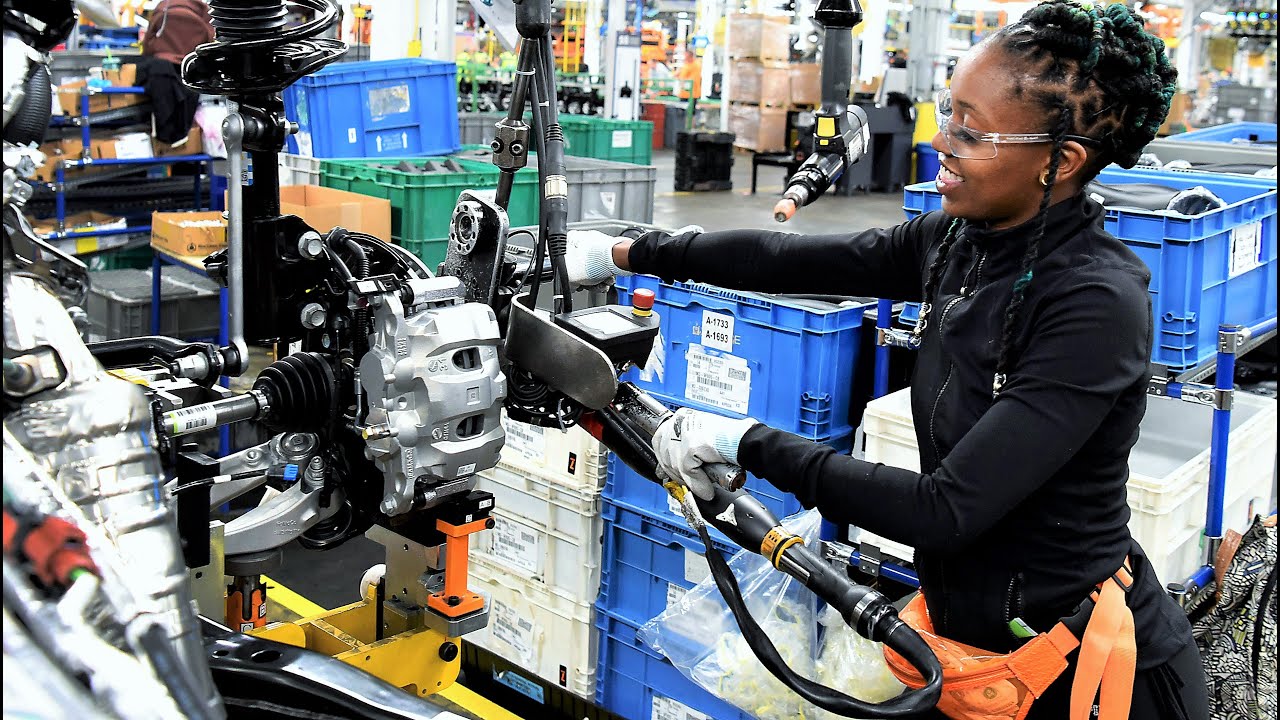 Inside the Ford plant on Chicago’s south side, it’s difficult to recognize that it is the company’s oldest continuously producing plant. A nearly $1 billion investment and 500 additional jobs have completely transformed this plant into a high-tech facility entrusted with building a new version of America’s best-selling SUV over the last 29 years – the Ford Explorer.

The plant changeover took one month – a company record for an all-new vehicle build.

Ford replaced outdated machines with advanced manufacturing technology – including two 3D printers at the plant. The Chicago team stripped the body shop down to the concrete floor and completely rebuilt it – adding 600 new robots. The team updated the paint shop, too, and modified nearly every operator workstation in the final assembly area.

The plant now also features a collaborative robot with a camera that inspects electrical connections during the manufacturing process.

The company also added team break rooms on the plant floor, which is important to employees on the line who work on their feet all day. With 30-minute breaks, they used to spend 10 minutes walking to and from an area in which they could relax. Now they can take full advantage of their entire break period.