2020 Honda Jazz – Top marks in new tough EURO NCAP Crash & Safety Tests. The European New Car Assessment Programme (Euro NCAP) puts new cars through a series of rigorous tests. These recreate important real-life accident scenarios that could result in the death or serious injury of a car’s occupants or other road users. Models that do well are awarded the top five-star rating and those that disappoint could get only one star for safety.

Euro NCAP toughens up its tests every two years to encourage car makers to continually improve safety standards. For 2020, it introduced a new moving barrier element to the frontal offset crash test, replacing the frontal crash test that had been used since the programme started in 1997.

The new test not only measures likely injuries for those sitting in the near and far side of the vehicle during a crash, but also evaluates how much of a risk the car’s front-end structure poses to the vehicle it hits.

Due to the coronavirus pandemic, only four cars have been tested so far under the stricter regime: the Honda Jazz, Mazda MX-30, Toyota Yaris and Volkswagen ID.3. All four gained five-star ratings.

The Jazz gained a high score for the protection of vulnerable road users. Its standard autonomous emergency braking (AEB) system detects pedestrians and cyclists, as well as other vehicles and enabled it to avoid or mitigate collisions in most cases. It also has a front centre airbag to protect against occupant-to-occupant interaction in side impacts, which worked well in the side impact crash test. 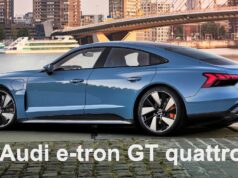 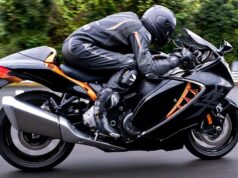 2021 Suzuki Hayabusa – Driving, Design details / The Busa is back 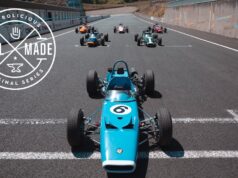 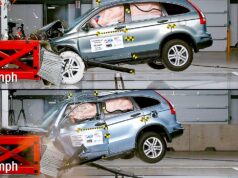 Crash Test Comparison: 40 mph vs. 56 mph | How Speed Affects the Severity of Crashes 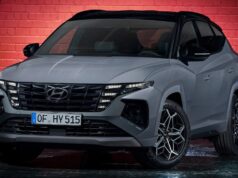