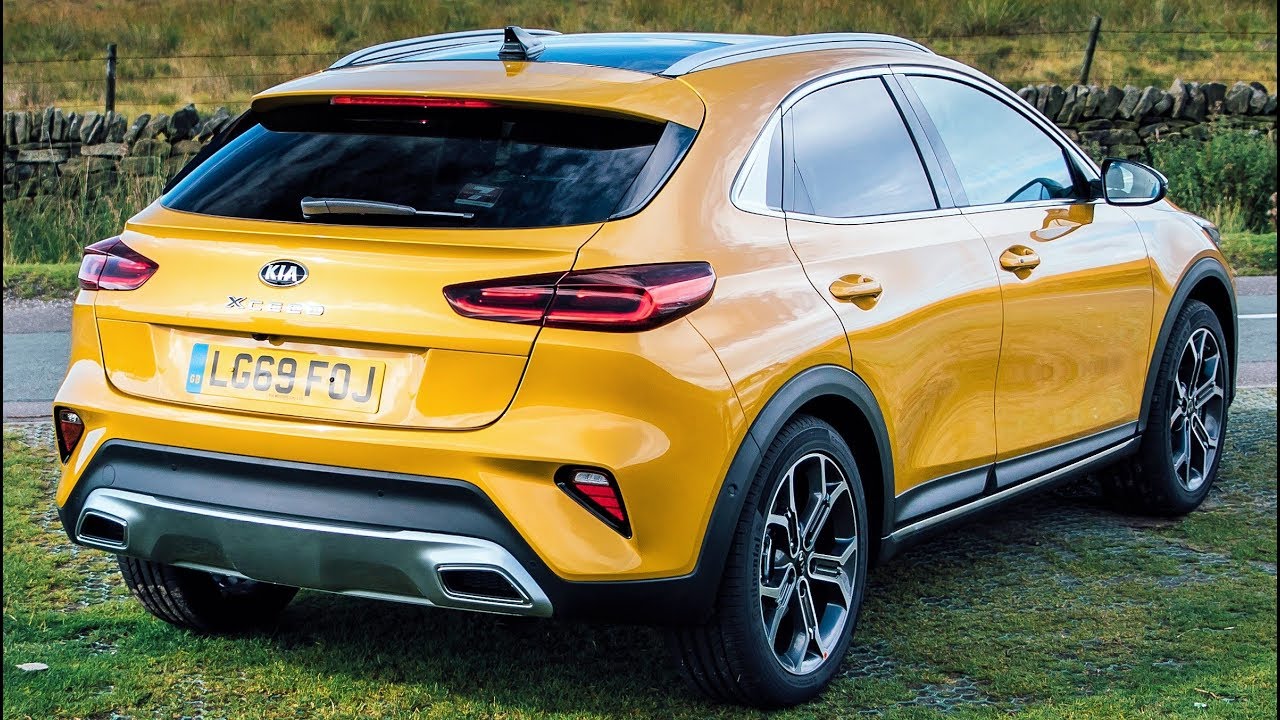 At the rear, new tail-lights emit a slim, highly-technical LED light signature which, when viewed from certain angles, appears to spear forward into the shoulders of the car. The heavily-creased lines running horizontally across the tailgate and rear bumper give the car a wider, more stable posture.

The Kia XCeed’s ground clearance is 172 mm on 16-inch wheels and 184 mm on 18-inch wheels, a rise of up to 44 mm over the Ceed five-door hatchback. Wheel arch and side sill cladding and silver roof rails lend the car a tougher, SUV-like presence, with the metallic valance in the rear bumper enhancing this effect.