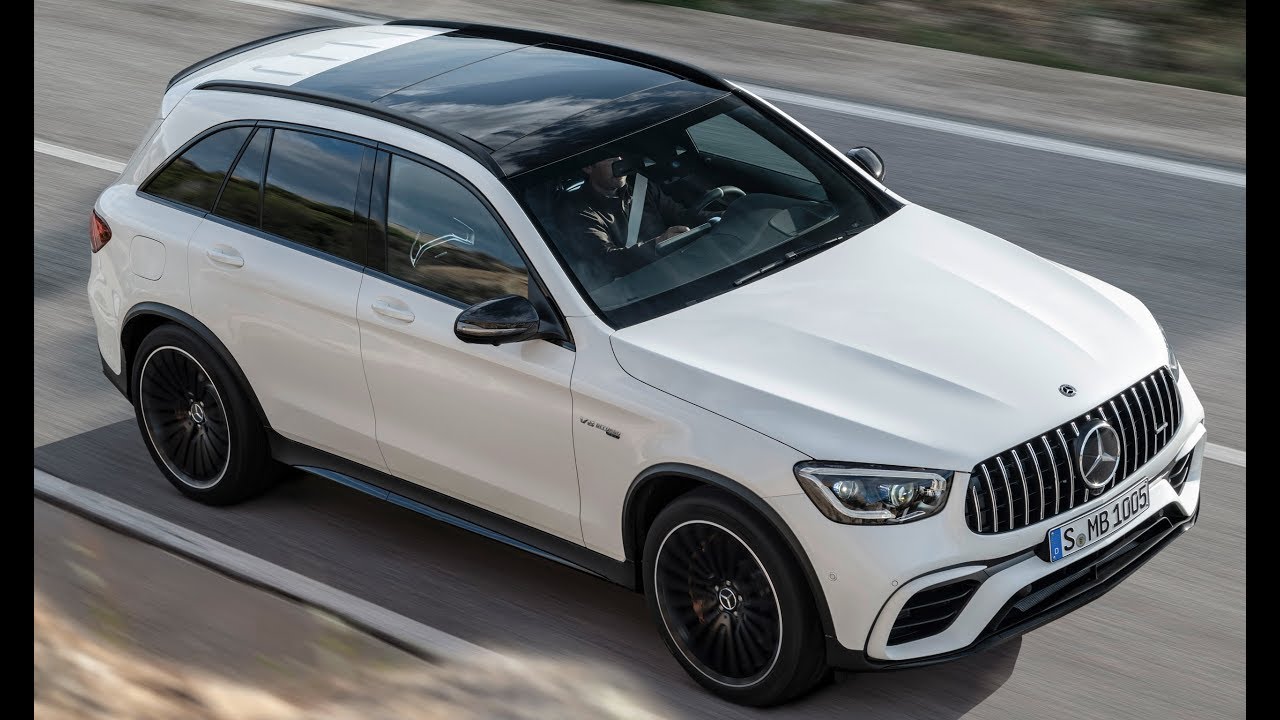 2020 Mercedes-AMG GLC 63 S 4MATIC+ – Wild Luxury SUV. Only a few months after Mercedes-Benz unveiled the facelift for the GLC SUV, the carmaker’s performance arm announced the introduction of its own updated version for the GLC 63, in both SUV and coupe versions.

Just as was the case with the Benz GLC, AMG’s new take on the SUV translates into several visual changes meant to give the car a lighter look, sharpened vehicle dynamics for better handling and virtually no change to the powertrain.

The exterior modifications made for the two incarnations of the GLC 63 include among other things a new lights design at the front and rear, new 21-inch alloy wheels and new paint colors.

On the inside, the cars get updated with the deployment of the MBUX infotainment system, new upholstery and a new AMG steering wheel.

Engine wise, the GLC 63 will use the same unit as before, the AMG 4.0-liter V8 bi-turbo that generates 476 hp on the regular version and 510 hp on the “fastest SUV in the world on the North Loop of the Nürburgring,” the S.

Having made few changes to the powertrain, AMG had to do something, mechanically speaking, so the SUV could be launched as a new variant. The company’s engineers mostly tweaked the Dynamics suite of technologies, adding the electronically controlled differential lock as standard for both models and six drive programs.

“With AMG Dynamics we were able to hone the vehicle dynamics even more and also further increase the suitability for everyday use and the connectivity with MBUX,” said in a statement Tobias Moers, Mercedes-AMG chairman. “This makes the GLC 63 an all-rounder for every occasion.”