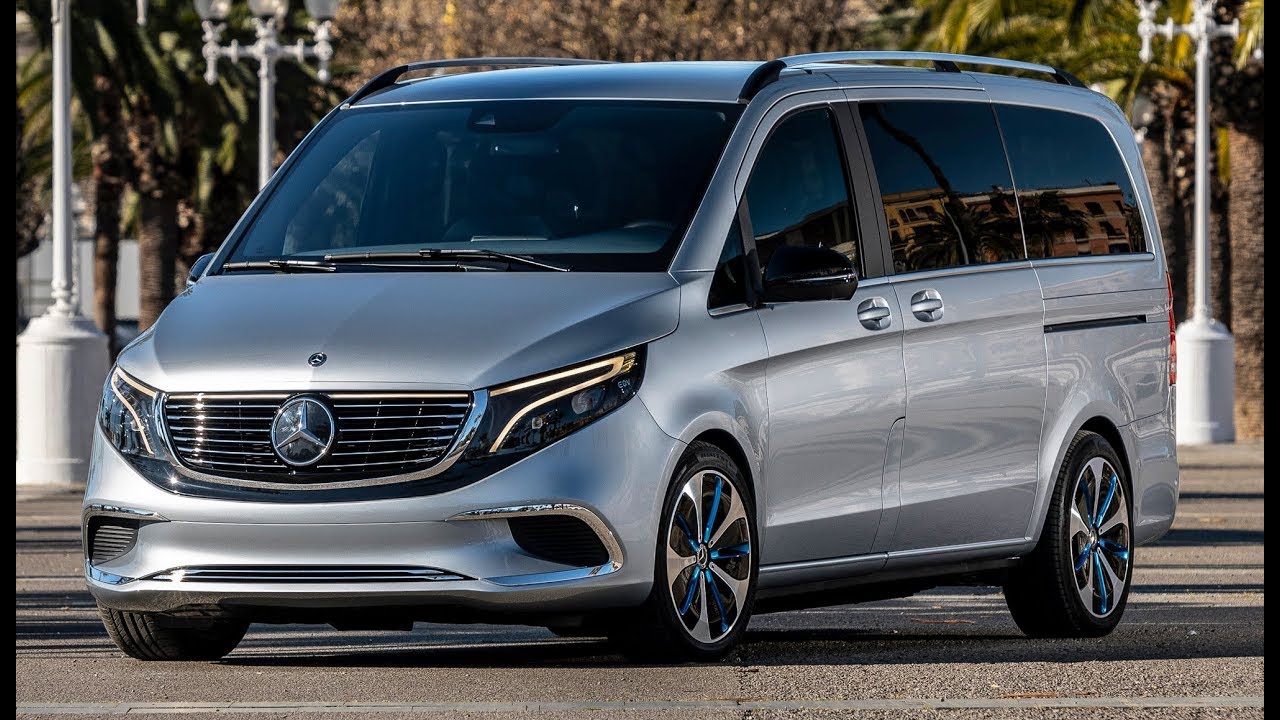 Shown there as just a concept, the car took to a real road this month, in the Spanish city of Barcelona, just as the company was releasing the price list and announcing the start of production for the EQC, its first electric SUV.

Meant to be used like all the other Mercedes MPVs by families and shuttle services alike, the EQV took to the streets as a means for Mercedes-Benz to once again stress how important electric drive is for its future. The first production version of the car Is expected to be shown later this year at the Frankfurt Motor Show.

“The concept offers all of the brand-typical attributes familiar from this segment which Mercedes-Benz customers have come to know, appreciate and also expect,” said in a statement at the time of the model’s unveiling Wilfried Porth, Mercedes-Benz human resources manager.

“As a family companion, a leisure-time adventurer or a shuttle vehicle with lounge ambience, the combination of these characteristics with a battery-electric drive mean the Concept EQV is a concept car with a future. “

Design wise, the EQV does not stray much too far from the other vans developed by Mercedes, but there are elements that set it apart from its internal-combustion counterparts. The fact that the EQV is electric is highlighted especially by the typical radiator grille and the continuous LED strip.

Powering the EQV concept is a 100 kWh battery installed in the underbody of the vehicle and a 201 hp electric motor mounted on the front axle. The system is configured in such a way as to allow for a range of up to 400 km (248 miles) and a top speed of 160 kph (99 mph). The battery can be recharged using a fast-charging solution in just 15 minutes.