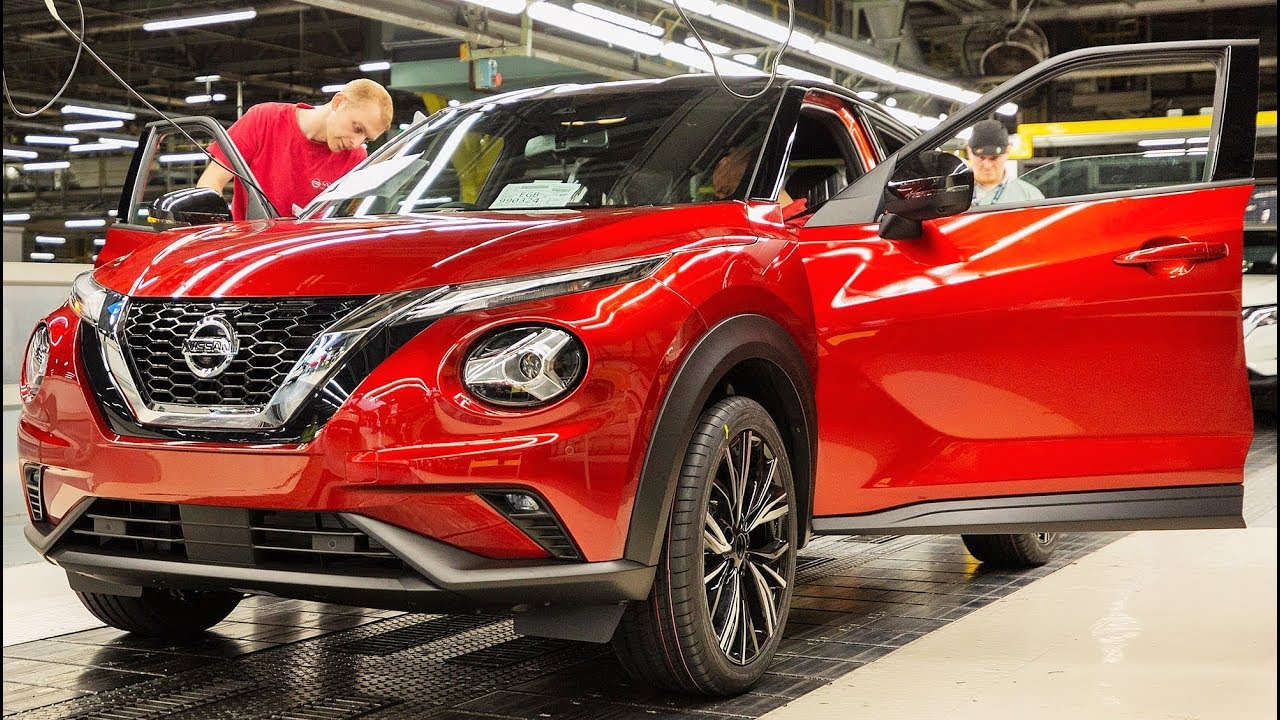 Designed, engineered and manufactured in the UK, the new Juke has been developed specifically for European markets, with Sunderland the only production location for this second-generation compact crossover.

Its launch comes almost 10 years after the original Juke’s daring styling broke the mold in the B-segment, and Nissan has raised the bar again, bringing new levels of technology and connectivity to the compact crossover category.

Developed by Nissan’s European design and R&D teams in Paddington, London, and Cranfield, Bedfordshire, 70% of Juke production will be for the EU markets, with two thirds of its suppliers based in the EU.

In addition to more than 5,000 hours of training which has been delivered to the plant’s highly skilled and experienced team to support the launch, the factory has required new investment upgrades to deliver the new Juke’s suite of advanced technology and high levels of interior and exterior personalisation.

This includes more than 27 new die sets, which cut and mold the car’s ultra-high-tensile steel, which have been installed in the Press Shop to form the Juke’s athletic new design, delivering a striking yet roomier dynamic crossover body that does not compromise on performance.

Four new spray booths have been built in the Paint Shop to accommodate the choice of 15 different two-tone body colour combinations that customers can now choose from.

Juke is powered by an efficient 1.0-liter three-cylinder DIG-T turbocharged petrol engine which is manufactured in Sunderland. With 117 PS, it gives drivers improved performance, fuel economy and refinement.