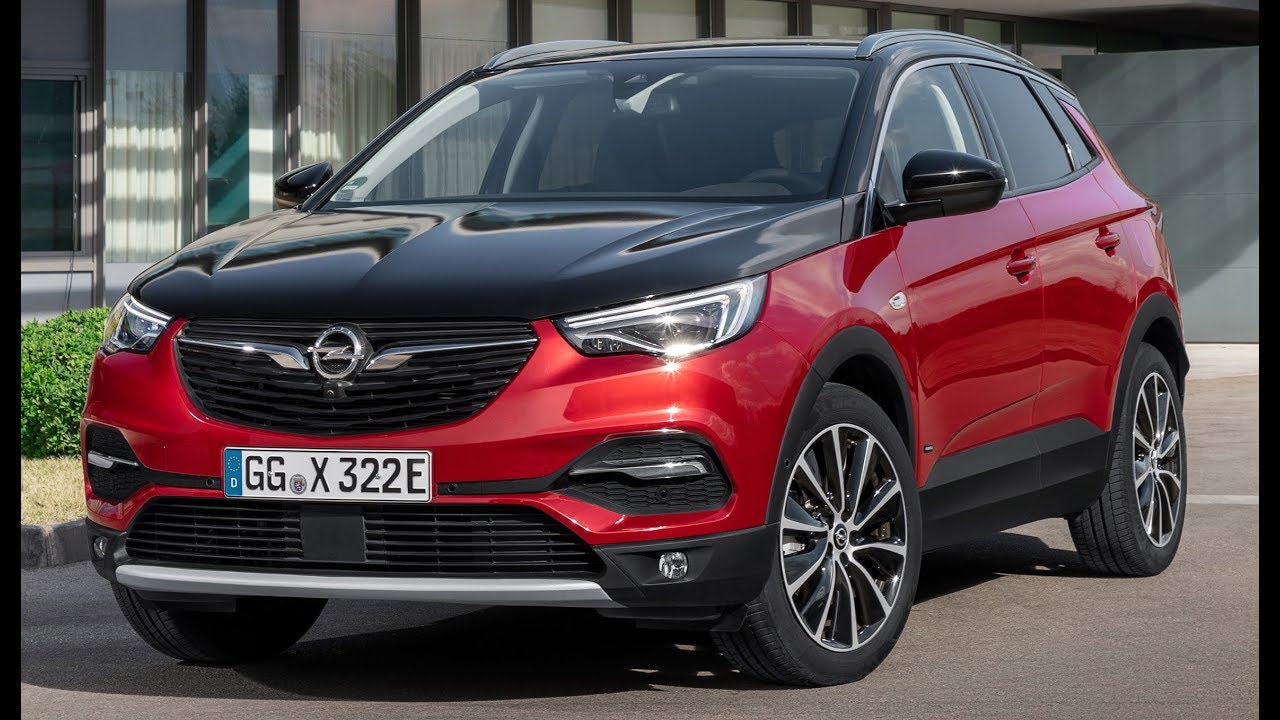 2020 Opel Grandland X Plug-In Hybrid4 300 HP and AWD. The very first production model from Opel to feature a plug-in hybrid powertrain has arrived, thanks to the PSA Group. Sourcing the electrified setup from its new parent company, the Rüsselsheim-based marque is putting the PHEV system to good use in its flagship SUV to signal its ambitious eco-friendly plans as all models will be electrified by 2024.

The midsize SUV combines a turbocharged four-cylinder 1.6-liter gasoline engine delivering 200 horsepower (147 kilowatts) with two electric motors – each developing 109 hp (80 kW). The front-mounted electric motor is coupled to the eight-speed automatic transmission whereas the rear one is built into the rear axle to enable an AWD layout on demand.

With a combined output of 300 horsepower and 332 pound-feet (450 Newton-meters) of torque, the new Opel Grandland X Plug-In Hybrid is more powerful than the 256-hp, 295 lb-ft Insignia GSi while being friendlier to the environment. Thanks to a 13.2-kWh lithium-ion battery pack, it can travel for as much as 31 miles (50 kilometers) in the WLTP regime without sipping any fuel. Once the battery is depleted, it can be fully recharged through a 7.4-kW home wallbox in 1 hour and 50 minutes.
When it’s used as a hybrid, the range-topping version of the Grandland X emits only 49 g/km CO and needs only 2.2 liters / 100 km based on WLTP, which roughly works out to an impressive 107 miles per gallon. If you care more about performance, the sprint to 62 mph (100 kph) from a standstill takes six and a half seconds en route to a top speed of 136 mph (219 kph) or 83 mph (134 kph) when it runs solely on electric power.

Opel will have the plug-in hybrid version on sale in Europe in the coming weeks, ahead of customer deliveries scheduled to start at the beginning of next year. We’ll be seeing more of this PHEV setup as several other electrified PSA products will be getting it.