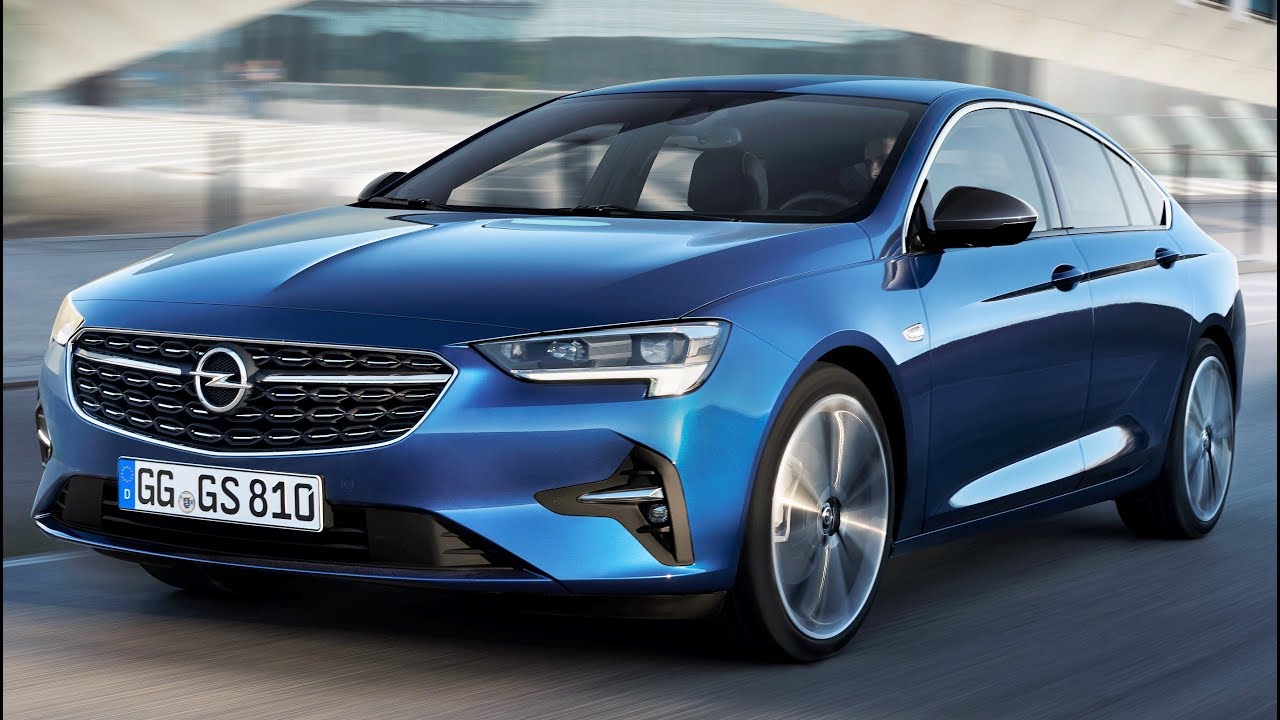 With the new Insignia, Opel has reduced the complexity and at the same time improved the offer for the customer. While the predecessor had petrol and diesel engines from three different engine families, all three and four-cylinder engines of the now belong to a single new generation. The 1.4-liter petrol engine with 107kW (145hp) and the 1.5-liter diesel with 90kW (122hp) form the basis (see table for all consumption figures).

The three-cylinder units are up to 50 kilograms lighter than their predecessors in the previous model and are also used in the new Astra. Above them in the Insignia range come a 2.0-liter four-cylinder diesel (introduction later this year) and a 2.0 petrol engine with 147kW (200hp) – 169kW (230hp) in the case of the GSi. The 2.0-liter petrol units are also the first Opel engines with cylinder deactivation. Unless the driver needs high power, the variable camshaft control deactivates two cylinders and thus significantly reduces fuel consumption.

The new Insignia’s full-face active shutter further improves fuel efficiency by closing the top as well as the bottom of the grille. By combining thermal, electrical and aerodynamic considerations, intelligent control strategies for opening and closing the upper and lower portions of the grille can enable highly efficient driving under a variety of real-life conditions. The full-face shutter also delivers thermal advantages by delaying cooling down after switching off the engine, or by accelerating the engine warm-up after a cold start, which especially in winter provides significant benefits in fuel consumption and cabin heating comfort.

The new Opel Insignia GSi is for those who appreciate the really special. The sporty four-wheel drive with torque vectoring is unique in this segment. In the AWD mode, two clutches replace a conventional rear differential and deliver the perfect power transfer per wheel in every driving situation. With this technology, the new Opel Insignia GSi is more agile in curves, offers the best cornering and stands out with excellent traction. For an even more active driving experience, the new nine-speed automatic transmission can be operated by the paddles on the steering wheel.

The Opel Insignia GSi got its finishing touches on the legendary Nürburgring “Nordschleife”. The dynamically tuned chassis offers extremely high grip. The powerful Brembo four-piston brakes (with red calipers) and the direct steering have been further improved.
With its electro-hydraulic brake booster, the Insignia is already today a platform for technology that will be required for automated driving in the future. The integrated “eBoost” system is a component for “braking by wire”, which dispenses with the need for separate ABS/ESP modules, vacuum lines and vacuum pumps etc. As vacuum is generated by an electric motor instead of the engine, fuel consumption is further reduced. Pressure is built up quicker and brake feel is improved. Also, when ABS is activated, “eBoost” operates more quietly than on conventional braking systems.
The Insignia GSi comes as standard with mechatronic FlexRide suspension, which adapts shock absorbers and steering in fractions of a second. In addition, FlexRide changes the characteristic of the accelerator as well as the shift-points of the nine-speed automatic transmission. The driver can choose between the driving modes “Standard”, “Tour”, “Sport” and – exclusively for the GSi – “Competition”.

The new Opel Insignia is equipped exclusively with full LED light systems, from highly energy-efficient LED headlamps to the new adaptive IntelliLux LED® Pixel Light, which features a class-leading total of 168 LED elements, instead of the previous 32. The main beam is adjusted seamlessly in milliseconds by two control units – one connected to the front camera and the other in the headlamp. The high number of continuously reacting LED elements results in a seamless adaptation of the light beam. The illuminated area is larger than before, approaching or preceding traffic is “cut out” more precisely. The result is optimum vision in every situation, without glare for other road users.

Opel has further improved the autobahn light of the newest IntelliLux LED®. In left turns, the light beam reaches further to the left, so that the driver can more easily see roadside signs. When turning right in autobahn mode, the light beam shines further to the right, in order to avoid glare for oncoming traffic. The other light functions range from curve and bad weather, to town, country roads and autobahn, as well as optimised light for parking.