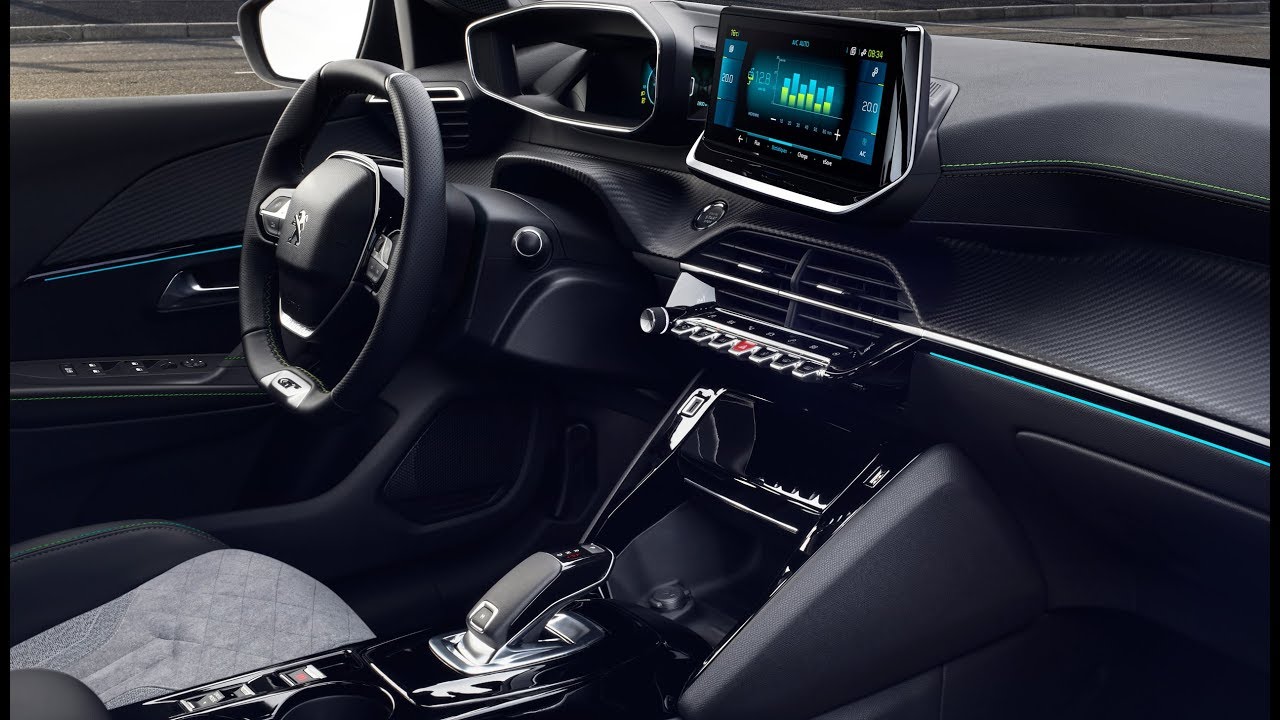 2020 Peugeot 208 – 3D i-Cockpit Design. We first saw their i-Cockpit dashboard design back in 2010 on the SR1 Concept, whereas the first production-model to end up with it was the 208 hatchback, two years later. Now, the i-Cockpit dash is part of the carmaker’s DNA, for better or worse.

So what goes into making the i-Cockpit look the way it does? Well, it’s a three-level design, with a compact steering wheel, a head-up instrument panel, large touch screen display and a series of toggle switches instead of traditional buttons on the center console.

According to the Peugeot, this setup is very ergonomic, ensuring that all body types are comfortable while also enjoying maximum outward visibility.

“It isn’t the driver’s height that matters, it’s their chest to leg ratio that needs to be assessed. For example, some people have a longer torso compared to their leg length. But for others, it’s quite the opposite… If the average height of a man is 1.76 m, the length of his torso varies from 87 to 98 cm! Which has a direct impact on the positioning of his vision.”

It’s this type of anthropometric data that Peugeot used to calculate the range of adjustment for the seat and steering wheel, in order to “reinforce the feeling of being in a cocoon and optimize on-board ergonomics, whatever the driver’s size.”

We’ve reviewed multiple Peugeot models, such as the 3008, 5008 and the latest 508, and they were all quite impressive to sit in by segment standards, especially the 508.

The i-Cockpit design really does do what Peugeot says it does. It makes you feel cocooned, and the visibility is above average, but as far as accommodating every body type, well, that’s tricky. We have it on good authority that it’s actually not easy to find a driving position from which to clearly see the instrument display ahead of you. The main reason for that is the steering wheel, which partially gets in the way – unless you lower it as much as it will go, but then you might feel like you’re sitting “on top” of it, which is weird.

It’s not something you don’t get used to, but we would definitely not call this design perfect. Eye-catching? Modern? Spectacular at night? Yes to all three, but not all of its ergonomics are on point.

Otherwise, the design and feel of the compact steering wheel is great, as is the design of the gear selector, which is really comfortable for you to rest your palm on.