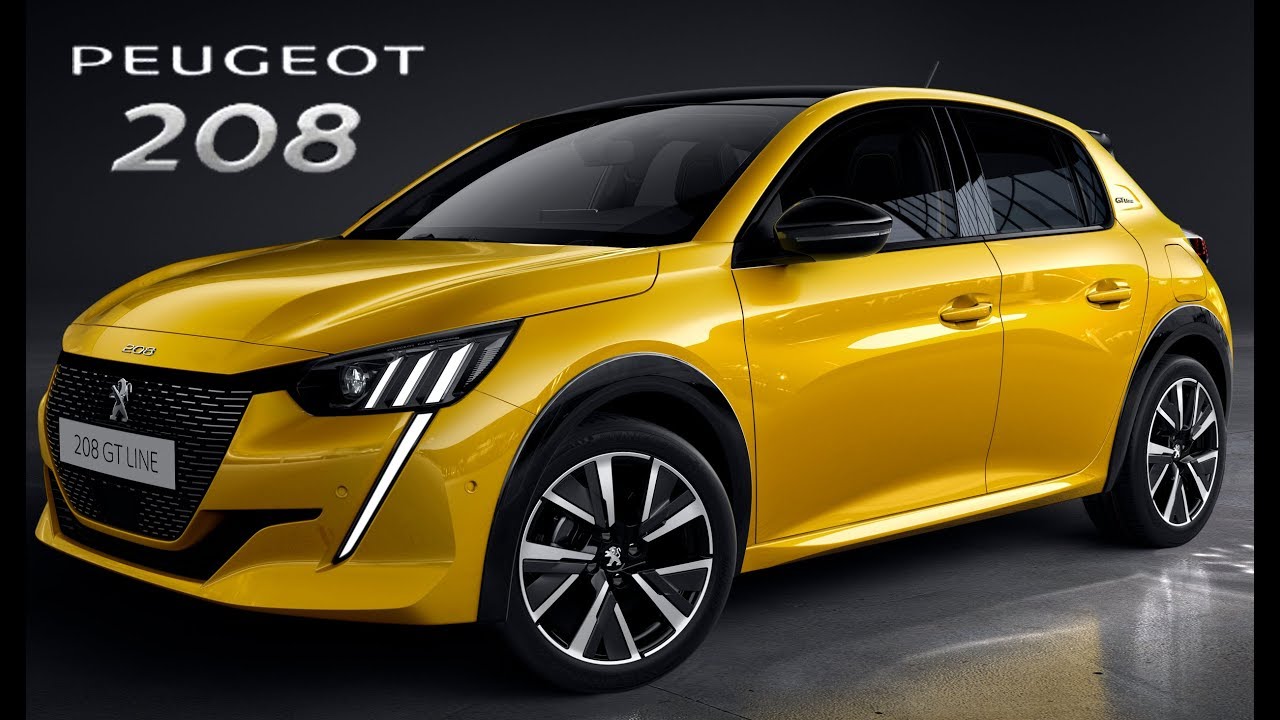 2020 Peugeot 208 French Supermini Ready to rival Clio5 and Fiesta. Less than a month after Renault introduced the fifth-generation Clio, another French marque is unveiling its all-new supermini ahead of the 2019 Geneva Motor Show debut where the two will clash. Redesigned from the ground up, the Peugeot 208 is arguably one of the most attractive models in Europe’s crowded B segment. It’s more than just a pretty face as PSA’s overhauled subcompact hatchback has gone through skin-deep changes.