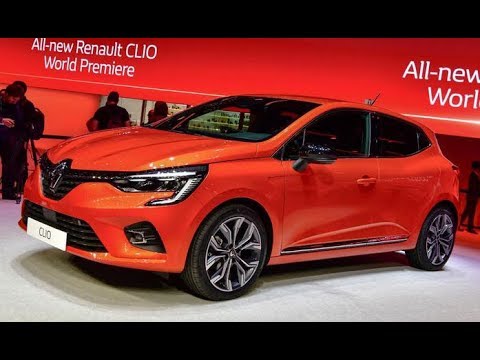 2020 Renault CLIO 5 – Walkaround Exterior and Interior. Introduced in 1990 as Renault’s proposition for the European B-segment, the Clio has grown to become the carmaker’s flagship model, with 150 million units sold since. At the Geneva Motor Show, the fifth generation of the Clio was presented this week.