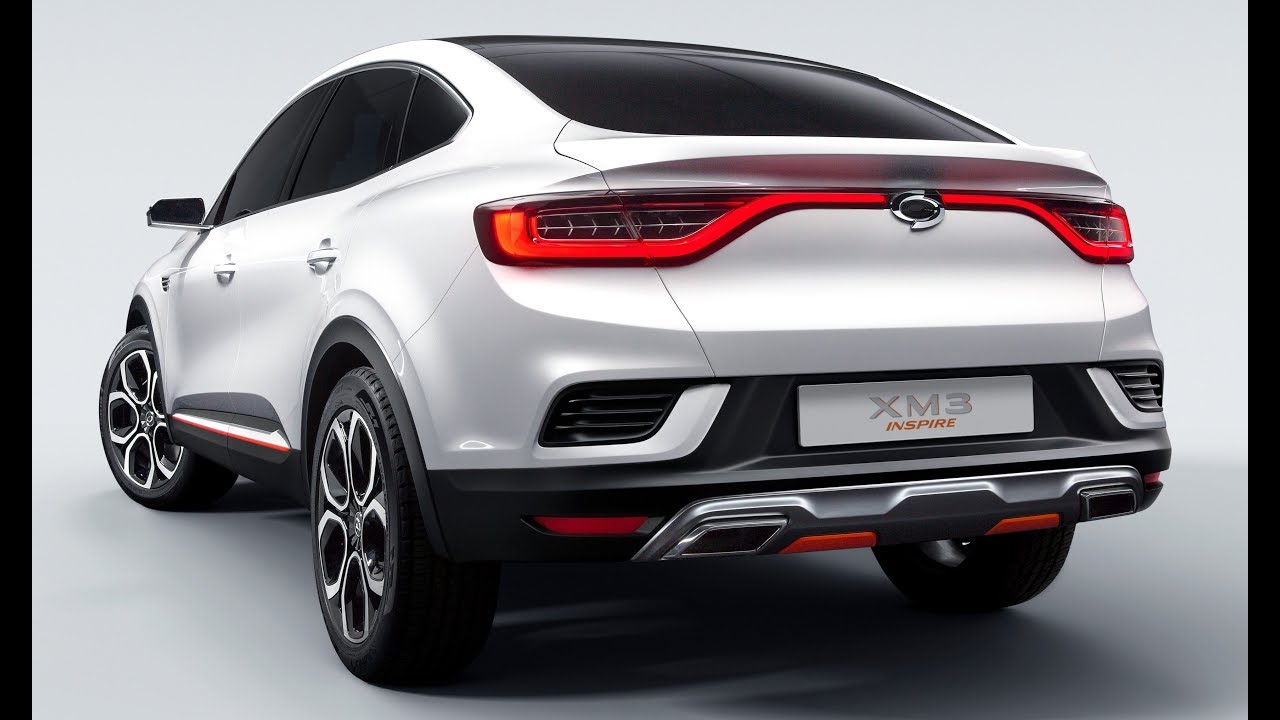 At the Seoul Motor Show the Renault Samsung brand has unveiled the XM3 Inspire, which is nothing more than a badge-engineered Arkana. Renault’s Korean subsidiary says the new show car “embodies a new era in Renault Samsung Motors design.”

More importantly, it previews a production model that will launch in the first half of 2020 for the South Korean market.

So what’s different compared to the Arkana? Not much, actually, except the new badging and color. If you put the two side by side, you will notice subtle cosmetic differences including the orange accents on skid plates, bumpers, and side skirts, as well as darker 19-inch alloys. The most notable change, however, is at the rear, where the XM3 Inspire features a different rear bumper and a metal plate.

No photos of the interior were revealed, but that’s not surprising since we haven’t seen the Arkana’s cabin yet either.

“With the clear objective of meeting the expectations of our customers in South Korea, we sought to create the most elegant vehicle in the world, an emblematic model that will mark the true design transformation of Renault Samsung Motors,” said Groupe Renault’s corporate design director, Laurens Van den Acker.