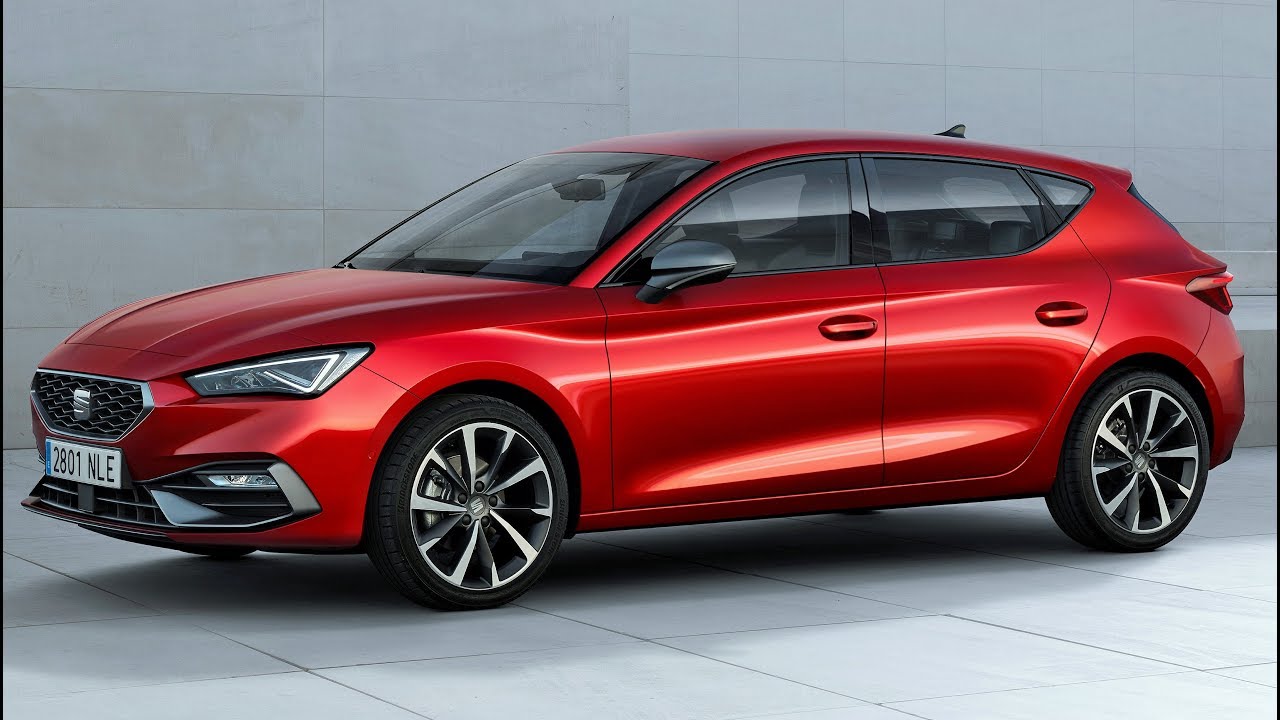 The new Leon’s offer of standard petrol engines are all direct-injection, turbocharged units and provide power outputs between 66kW/90PS and 140kW/190PS.

The two lower output engines which produce 66kW/90PS and 81kW/110PS of power are 1.0 litre TSI three-cylinder units, which are used in the SEAT Leon for the first time.

Available with power outputs 96kW/130PS and 110kW/150PS, the larger 1.5 litre petrol engines offer a level of performance that will bring a smile to the face of the driver but with the reassurance of optimised efficiency.

The two 1.0-litre units as well as the 1.5 TSI 96kW/130PS use a Miller-cycle combustion process and variable geometry turbocharger to take efficiency to the next level in this displacement size engine.

The all-new SEAT Leon has the option of a CNG 1.5 litre TGI unit that produces 96kW/130PS of power.

The vehicle integrates 3 CNG tanks with a total net capacity of 17.3kg, giving the CNG-power all-new SEAT Leon a CNG range of 440km without needing to refuel. And if the CNG tanks do run dry, the engine switches automatically to run on petrol until reaching the next CNG fuel station. Once there, it’s as simple to refuel as any other vehicle in the range.

The all-new SEAT Leon also encompasses mild hybrid technology (eTSI), allowing the compact car to provide even greater efficiency levels. The system, which is available with the 1.0 TSI 81kW/110PS and the 1.5 litre 110kW/150PS petrol unit, mates 48V mild-hybrid technology to the combustion engine, which not only adds the efficiency of electrification, but uses a dual-clutch transmission rather than manual.

The all-new SEAT Leon has been developed with the real world in mind, with a range of powertrains that now also includes three electrified variants to boost efficiency even further. The new-generation compact car benefits from petrol (TSI), diesel (TDI), compressed natural gas (TGI), mild-hybrid (eTSI) and plug-in hybrid (eHybrid) units, each designed to deliver the highest levels of performance and driveability, giving customers the right combination of vehicle and engine to match their specific needs.

Models that use the DSG automatic transmission now benefit from shift-by-wire technology. The system is designed so that the gear selector is not connected to the gearbox mechanically, instead using electronic signals to shift.

The shift-by-wire provides the possibility to select gears without using a physical shifter, this is useful for the new automatic park assistance systems, where the mechanical parking lock was substituted for an electronically controled parking lock. All in all, the new shift-by-wire not only adds a greater level efficiency, but advancement to the art and pleasure of driving.