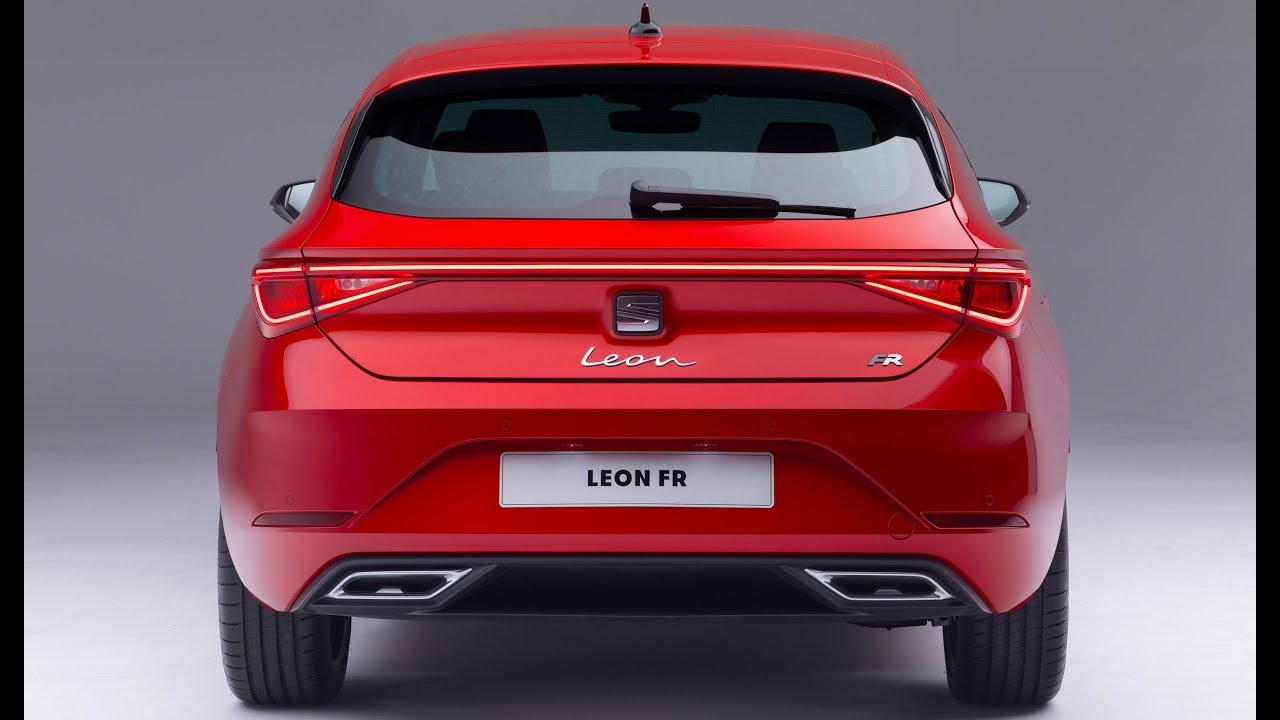 2020 SEAT Leon – Features, Design and Interior. New Seat Leon family hatchback grows in size and sophistication and is available with the option of electric power for the first time…

In the same way that Antonio Banderas grew from being a relative unknown from Spanish show business to mixing it with the best in Hollywood, the Seat Leon has steadily risen to be considered among the top tier of the family hatchback class.

As with a prime Spanish bull, much of the Leon’s appeal comes from its lineage, because underneath it’s closely related to the Volkswagen Golf and Skoda’s Octavia and Scala – models that are no strangers to our Car of the Year Awards trophies. What has helped the Leon’s appeal over the years, too, is that it brings a dose of flair through its expressive design and emphasis on sporty handling. And while both of those elements carry through to this latest, fourth-generation Leon, they’re joined by increases in practicality, connectivity and choice of power. In short, this is Seat’s most advanced new car yet.

The new Leon is significantly longer than the previous version and has more space between its front and rear axles. It’s also marginally narrower and has a lower roofline, but don’t think that means there’s less space in the boot. In fact, it’s the same as before, at 380 litres –identical to the Golf’s and more than the rival Ford Focus or Vauxhall Astra offers. In the Leon ST estate, the available boot space has grown by enough to fit in an extra shopping bag.

Inside, the Leon has many of the latest Golf’s frivolities, including a 10.25in screen that replaces the instrument cluster and can show the sat-nav map right in front of you, plus a separate infotainment touchscreen, which measures up to 10.0in depending on the car’s specification. However, we haven’t been overly impressed with the Golf’s similar set-up, which prioritises flashy graphics over usability, so Seat has its work cut out here to win us over.

For the first time, buyers will be able to choose a plug-in hybrid or mild hybrid Leon alongside conventional petrol or diesel engines. Kicking off the petrol line-up is a new 108bhp 1.0-litre engine, above which sits a pair of 1.5-litre units with 128bhp or 148bhp. Both the 1.0-litre engine and the 148bhp 1.5 can be had with mild hybrid technology, which gives the engine small amounts of electrical assistance, lowering your fuel bills a little. For drivers seeking more performance, a 187bhp 2.0-litre petrol is also available. If you’ll be covering enough miles to justify a diesel engine, there’s a choice of 113bhp and 148bhp 2.0-litre units.

The plug-in hybrid variant of the Leon mates a 1.4-litre petrol engine with an electric motor to produce a combined 201bhp, and it can travel for up to 38 miles on electric power alone. Gearbox options across the range include a six-speed manual and six or seven-speed automatics. There will be no fully electric version of the Leon, because that space will be filled by Seat’s El-Born electric hatchback, which is due to go on sale later this year.

Hot hatchback fans can look forward to the arrival of a Cupra-badged Leon. It’s expected in late 2020 and is likely to have four-wheel drive and a power output of close to 300bhp.

A price hike to around £20,000 is on the cards for the new Leon, making it more expensive than the Astra and Scala but cheaper than the Focus and Golf. Discounts could make the Leon significantly cheaper in time, though, given that savings of up to £5042 are possible on the current Leon if you buy through What Car? New Car Buying. If you opt for a PCP finance deal, expect to pay comfortably less than £200 per month on a four-year term.