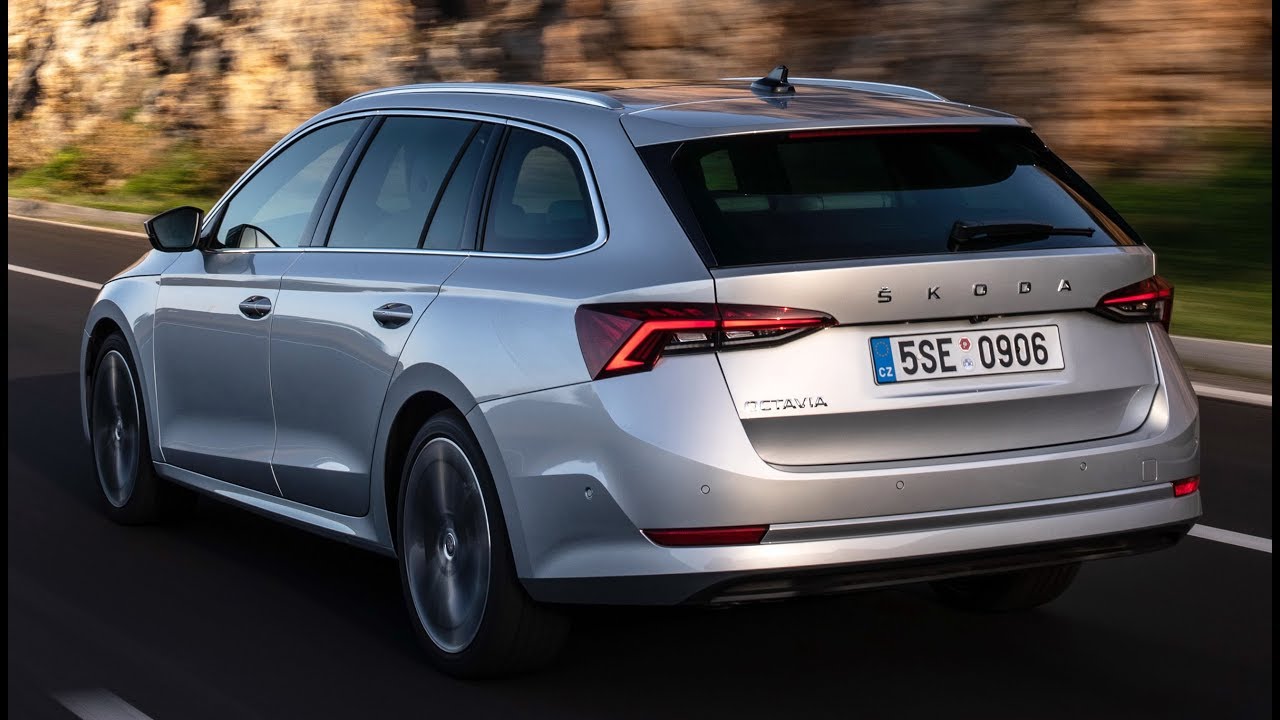 2020 Skoda Octavia Combi – Interior, Exterior and Drive. Skoda’s global best-seller, the Octavia, has been redesigned for its fourth generation, bringing in a range of new technology and the model’s first plug-in hybrid.