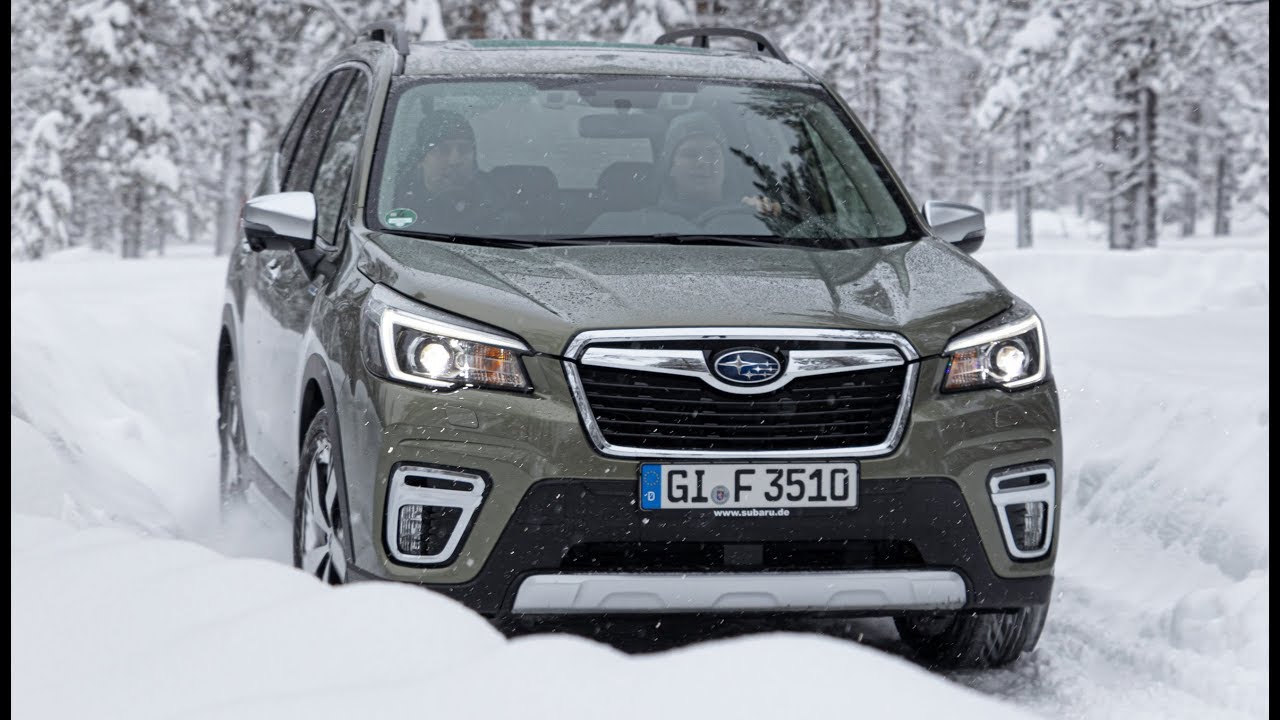 Unlike Foresters of old, this new model has ditched turbocharging for mild-hybrid drive in a bid to improve economy and emissions. The Forester is now only available with Subaru’s e-Boxer powertrain, which comprises a naturally aspirated 2.0-litre flat-four petrol engine, a compact lithium-ion battery pack and a gearbox-mounted electric motor for a combined output of 148bhp and 196Nm of torque.

The shift to hybrid drive has produced mixed results. While a claimed emissions figure of 154g/km is reasonable for an SUV of this size, the Forester’s fuel economy falls short; don’t expect to see more than 35mpg in the real world. Although Subaru says the Forester can operate in pure EV-mode at up to 25mph.

The petrol engine and electric motor work best as a team, with the motor filling in the gaps in the combustion engine’s power band – but the e-Boxer system still feels a little sluggish. Due to the engine’s lack of a turbocharger, you have to work the powertrain quite hard when merging onto the motorway or overtaking. There’s also a considerable amount of road noise at speed and the petrol engine is jerky to re-engage after running in electric mode.

Refinement issues aside, though, the Forester e-Boxer is a comfortable place to be. Its chassis is well damped and composed, soaking up all but the harshest of road imperfections, while Subaru’s CVT gearbox manages the combustion engine well, preventing the revs from soaring under hard acceleration.

The Forester is far better suited to off-road driving. Thanks to its high ground-clearance, permanent all-wheel-drive system and selectable terrain settings, it can tackle ground that would stump more style-focused competitors such as the SEAT Ateca or Peugeot 3008.