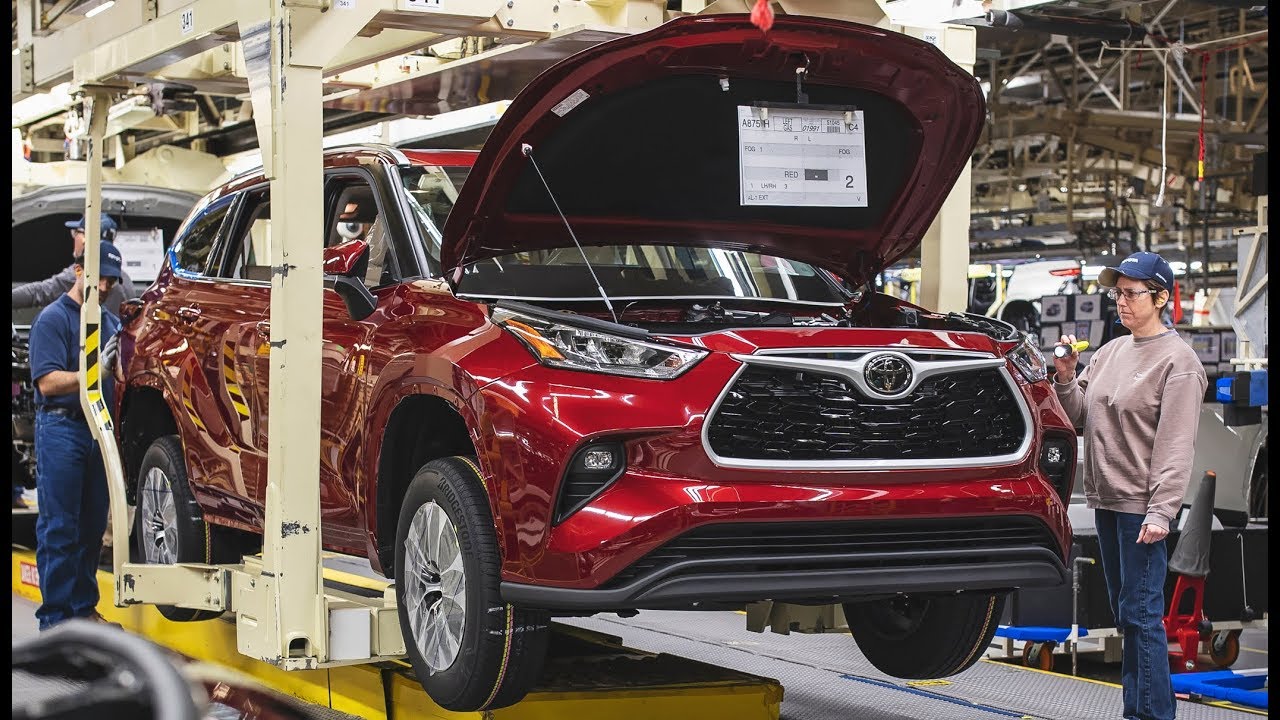 Toyota has priced its new 2020 Highlander on the expensive side of the three-row SUV segment. It starts at $35,720 for the base L model, a few thousand dollars more than competitors such as the Chevy Traverse, Honda Pilot, and Mazda CX-9. The hybrid model, which starts off at the LE trim level, starts at $39,320 and ranges up to over $50,000 when fully loaded.

The 2020 Highlander hybrid has a new powertrain that uses a 2.5-liter four-cylinder gas engine rather than the previous model’s 3.5-liter V-6 engine. It promises higher fuel economy than before, and it too is slightly more expensive than the 2019 Highlander. Hybrid pricing starts at $39,320 for the LE despite the fact that all-wheel-drive is no longer standard. The hybrid is also available in the better-equipped XLE ($42,120), Limited ($46,170), and Platinum ($49,370) trim levels.