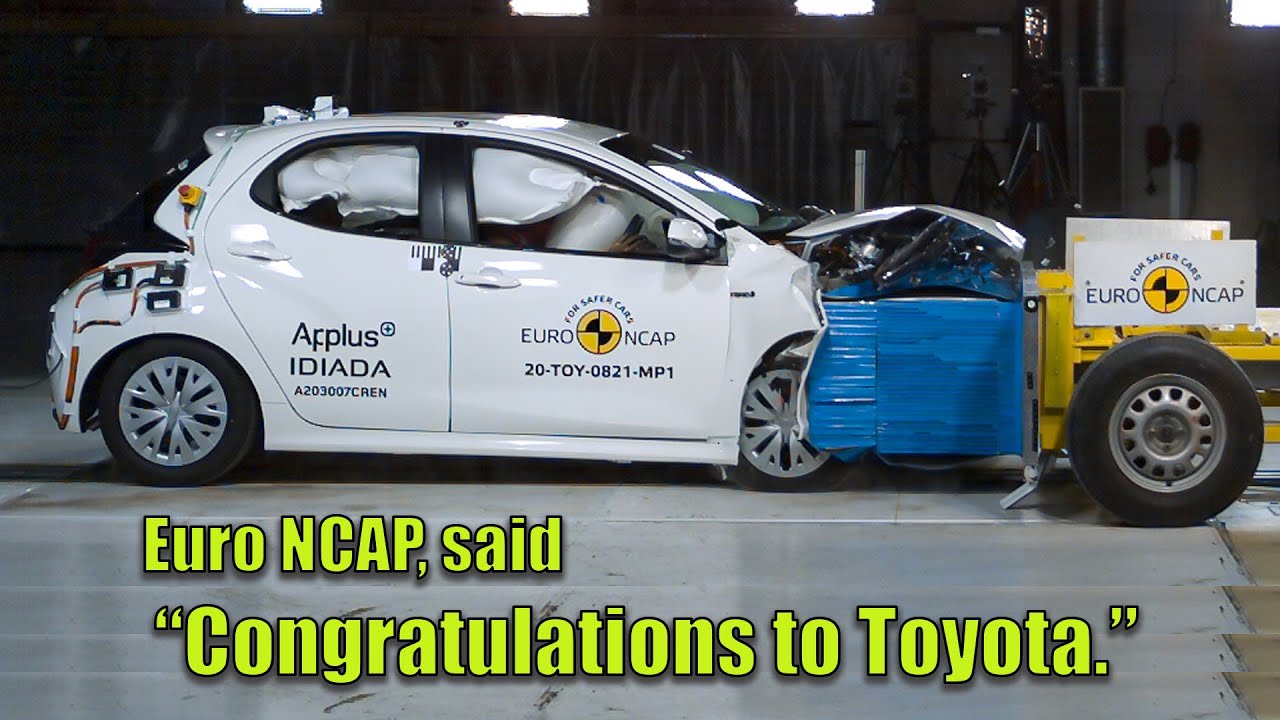 The small Japanese hatchback was further praised for boasting countermeasures against injuries in far-side impacts. The Yaris also scored well during crash avoidance tech tests thanks to Toyota’s latest generation Safety Sense, which can now stop the vehicle during turning in order to avoid crashing with oncoming traffic.

Furthermore, the Yaris was said to be one of the less aggressive “crash partners” on the road thanks to its small size and benign front end.

“Congratulations to Toyota on a top rating for the Yaris. This has been a tough year for all concerned and I am grateful to Euro NCAP’s labs and employees who have worked hard to deliver safety, while staying safe. We have had to adapt quickly to new working practises, and it is pleasing that the first car rated this year should have gone so far to address the safety issues that are emerging as top priorities,” said Euro NCAP secretary general, Michiel van Ratingen.