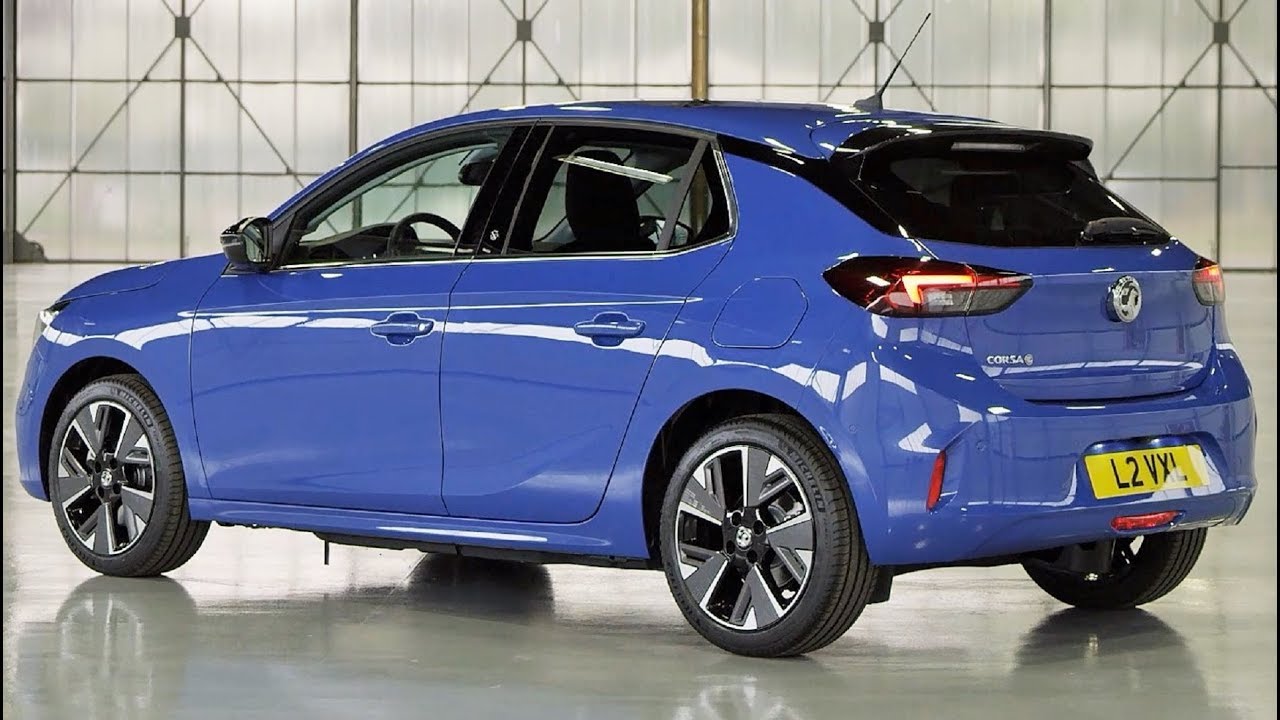 The Corsa-e has 205 mile range that can be extended by up to 40 per cent in Eco mode. The battery can be charged to 80 per cent capacity in 30 minutes at a rapid-charge station.

Corsa-e drivers can choose from three drive modes: Normal, Eco and Sport. In Normal mode, the 50kWh battery allows a driving range of 211 miles1 according to WLTP. Sport alters responsiveness and delivers more performance, which result in a moderate loss in driving range of around 10 per cent. In “Eco”, the Corsa-e becomes a long-distance runner. All the car’s systems and the electric drive are adjusted for maximum energy efficiency, without significant detrimental effect on comfort. Compared with “Sport”, range is increased by up to 40 per cent.
In order to further improve efficiency, the Corsa-e features a regenerative braking system to recover the energy produced under braking or deceleration. This excess kinetic energy is converted into electrical energy and either used immediately or stored in the battery. The driver can choose between two levels. At the lower level, the Corsa-e’s deceleration is similar to the engine-braking of a conventional car. At the highest level of energy recuperation, the drag torque of the electric motor is much higher.

The Corsa-e is as easy to charge as it is to drive. It charges via a cable that can connect to a wallbox or fast charger (and the battery is guaranteed for eight years). The Corsa-e is equipped as standard with an 11kW on-board charger.

Side Blind Spot Alert uses ultrasonic sensors in the front and rear bumpers to alert the driver to the presence of moving objects in the blind spots either side and to the rear of the car. A warning symbol lights up in the corresponding exterior mirror.

– Camera-based automatic emergency braking is activated if a collision threatens at speeds between 3mph and 25mph. Up to 18mph the car can be brought to a standstill. Between 30 and 52mph the car’s speed decreases by up to 13mph. The front camera can identify vehicles and pedestrians.
– Camera and radar-based automatic emergency braking in an emergency reduces the car’s speed by up to 31mph in order to avoid or reduce the force of a collision. Depending on the speed, the system can identify vehicles, pedestrians, bicycles and motorbikes.

Drowsiness Detection warns the driver, via audio and visual signals at three levels, to take a break after two hours of driving at speeds higher than 40mph. The system can alert the driver to the need for a break at any time if it detects that the car is behaving dangerously, e.g. swerving.

The Corsa-e helps the driver into and out of parking spaces by various means:

Parking pilots for the rear, and front plus rear.
Panorama Rear View Camera: additional parking assistance; increases rearward visibility by up to 180 per cent, enabling drivers to see traffic approaching from the right or left.