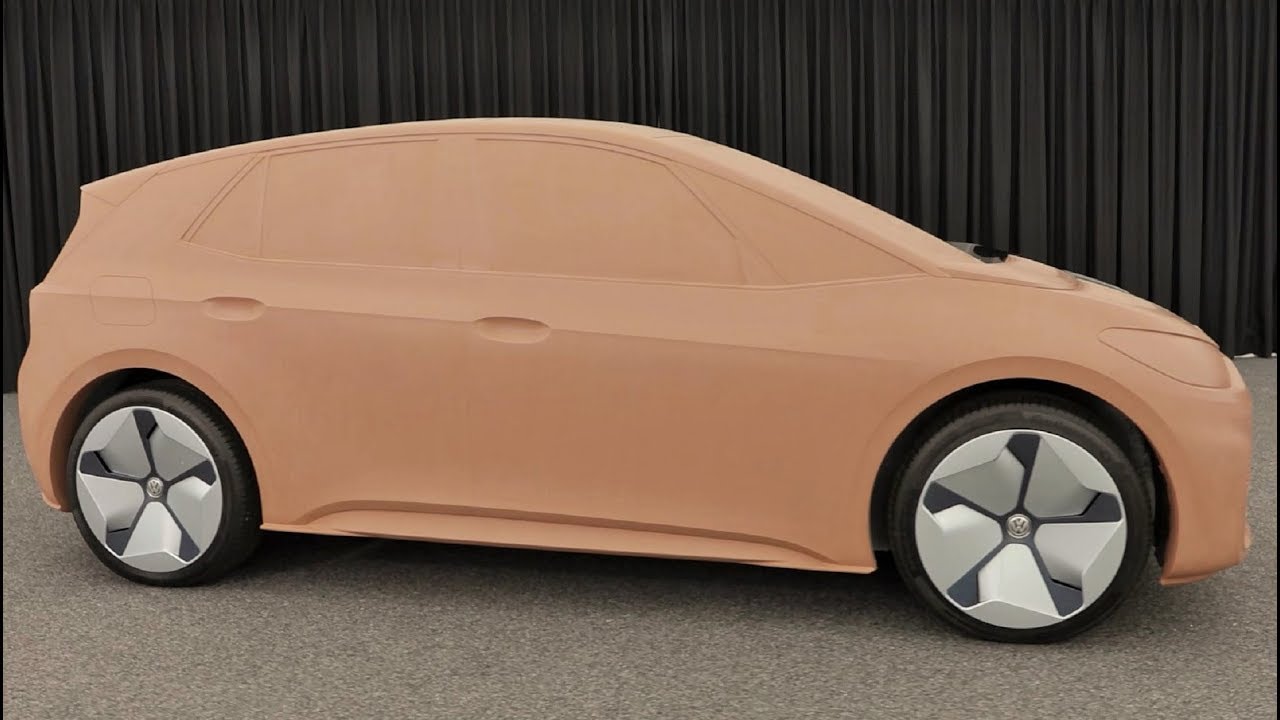 The countdown is running: series production of the ID.3 is to start at the Zwickau vehicle plant in November. Currently, the last robots are being installed and the assembly line is being commissioned. The ID.3 is the first model in an entirely new generation of electric cars based on Volkswagen’s Modular Electric Drive toolkit (MEB). The ID.3 is making its world debut on the evening of September 9 at the International Motor Show in Frankfurt (IAA). The first vehicles are to be delivered to customers next summer. With the ID.3, Volkswagen is launching the largest electric offensive in the automotive industry worldwide. In the next three years alone, production of a total of 33 models based on the MEB, spread across all the Volkswagen Group’s volume brands, is due to start.

Over the past few months, more than 1,600 production robots of the latest generation have already been installed. Especially in final assembly, entirely new technologies, such as the automated installation of the roof liner, are to be used. In future, Zwickau will be able to produce about 150 cars per day more than before the transformation as a result of the growing degree of automation – 1,500 instead of 1,350. The workforce will remain largely stable.

At Zwickau, a total of 8,000 employees are preparing for the start of the electric era. In special high-voltage training, they are learning how to handle modern battery systems and electrical wiring safely and correctly. To date, about 8,000 of the total of 13,000 training days required have already been completed. More than 2,500 employees have already been qualified for e-mobility.

The ID.3 is being presented to a global public for the first time at the 2019 International Motor Show (IAA) in Frankfurt. The delivery of the first vehicles is planned for the summer of 2020. Initially, vehicles will be delivered to the customers who already reserved an early production slot for the first edition of the ID.3 during the pre-booking campaign. More than 30,000 reservations have already been received.