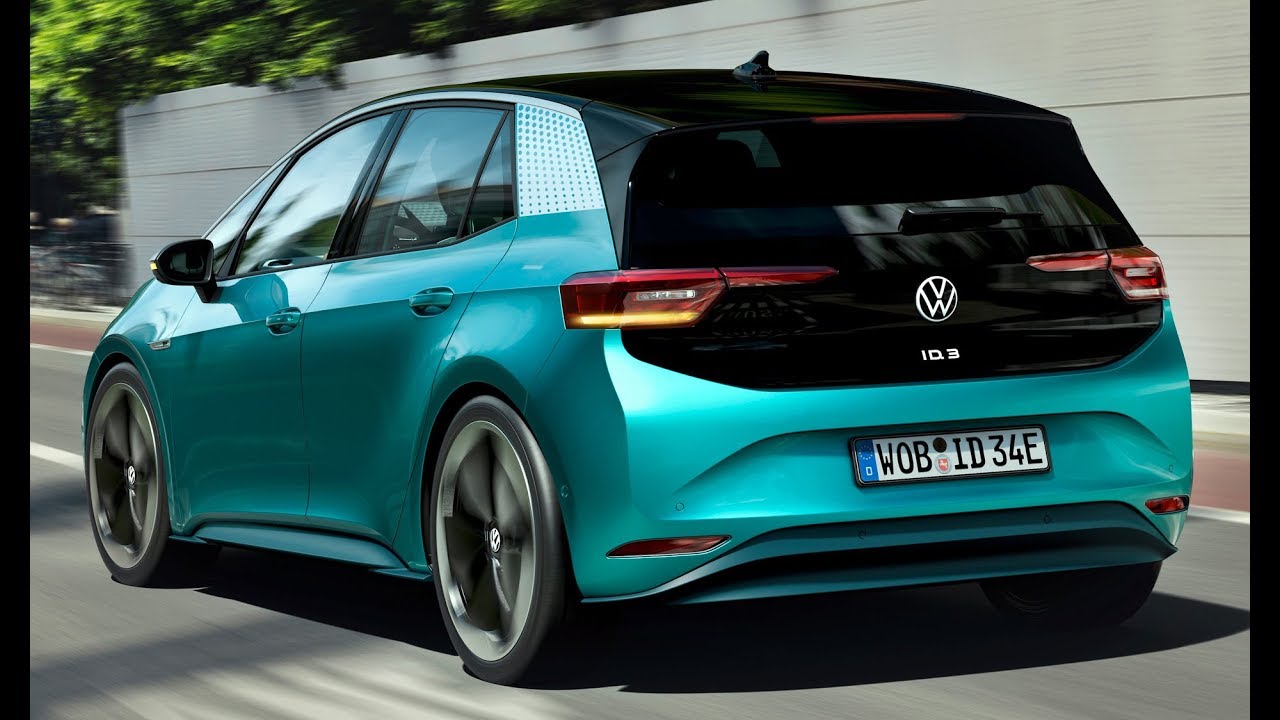 2020 Volkswagen ID.3 Interior, Exterior and Drive – VW’s electric revolution. Volkswagen literally revolutionized the automotive industry decades ago with the launch of the original Beetle, officially introduced in 1938. The German company is aiming to repeat history with the ID.3 – its first-ever mass-production all-electric vehicle that acts as an ideological successor to the Bug and kicks off a new era of “environmentally friendly mobility” for Volkswagen.

The first of many EVs based on the modular MEB platform to arrive in the future, the ID.3 takes the shape of a traditional five-door hatchback with an autonomous range of up to 550 kilometers (342 miles) depending on the battery option. Production of the zero-emission vehicle begins in November this year and Volkswagen is proudly announcing more than 30,000 examples have already been pre-ordered. Unfortunately, the model is a no-go for the United States but we’ll get to that later.

Being based on a dedicated electric architecture means the packaging of the ID.3 is its secret trump card – the high-voltage flat battery pack is mounted underbody to save space, while the auxiliary units, such as AC compressor or steering rack, are integrated into the front. The battery forms a compact unit together with the electric motor, mounted to the rear axle, and the single-speed gearbox. The smart packaging also allows for a low frontal drag coefficient of just 0.267, while the minimum curb weight is 3,790 pounds (1,719 kilograms).

Speaking of the battery, once the production of regular ID.3 models begins, customers will be able to choose from three different options. The base model has a 45-kWh battery for a range of up to 205 miles (330 km) at a single charge measured by the WLTP. Above that is the 58-kWh battery with an autonomous range of 261 miles (420 km) – this option is the only one available for the ID.3 1ST launch edition. The range-topping offering has a 77-kWh battery pack for up to 342 miles (550 km) on a single charge. A 100-kW quick charger should provide juice for about 180 miles (290 km) in 30 minutes.

In terms of performance, Volkswagen promises you should be able to “accelerate rapidly” thanks to the EV hatch’s electric motor on the rear axle, which pushes out 204 horsepower (150 kilowatts) and a peak torque of 229 pound-feet (310 Newton-meters). No exact acceleration numbers are provided but the automaker says the top speed will be electronically limited to 100 mph (160 kph).

What’s probably way more important for the regular customers, Volkswagen promises to keep the price for the entry-level version below €30,000 in Germany, which translates to roughly $33,300 at the current rates. That second figure doesn’t mean the manufacturer will sell the EV in the United States but the I.D. Crozz electric SUV that will follow should be available at this side of the pond. What a shame we won’t be getting the EV hatch in America.