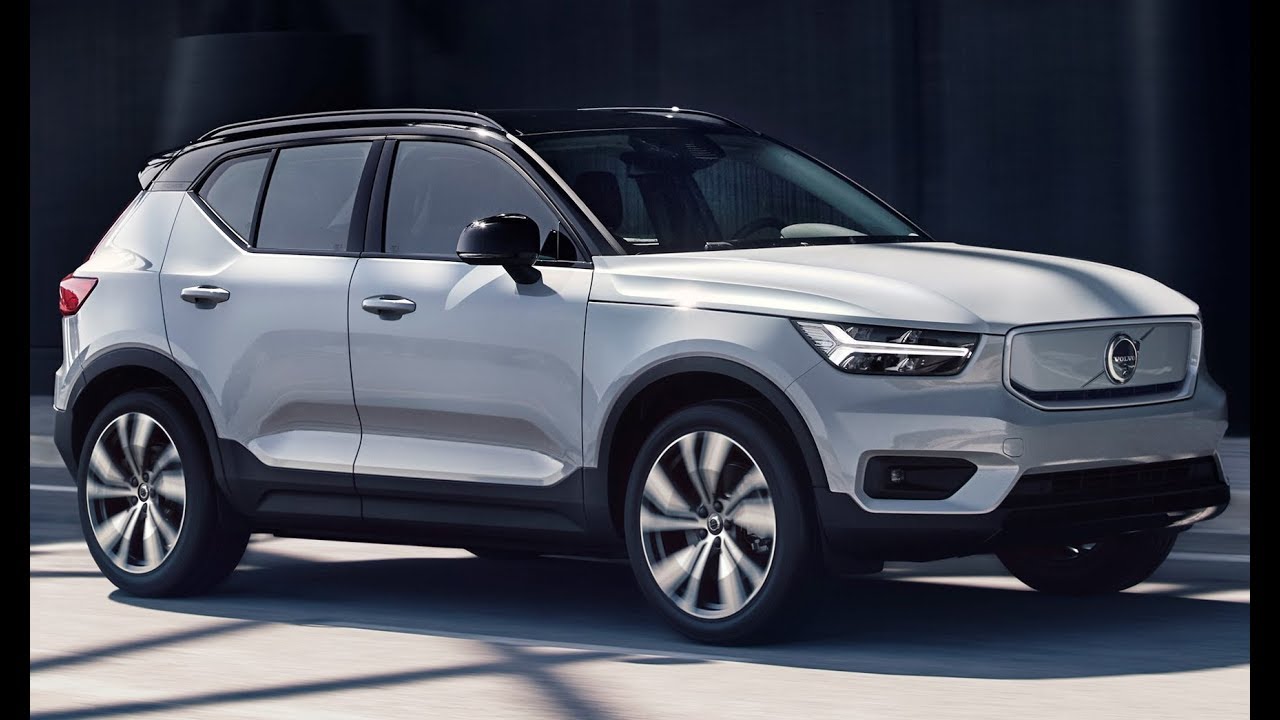 2020 Volvo XC40 Recharge – Features, Design, Interior and Driving. Volvo has been working to expand its plug-in hybrid lineup for years, and these days, the Swedish automaker offers PHEV variants of nearly everything it sells. But fully electric vehicles are still new territory for Volvo, and its first effort is this 2020 XC40 EV — officially called the XC40 Recharge — which debuted in Los Angeles on Wednesday.

Bundled into the XC40 lineup, the Recharge takes the things we already know and like about Volvo’s subcompact SUV and adds an all-electric powertrain. It’s as handsome as ever, and EV-specific exterior changes include a closed-off grille (there’s no engine to cool, after all), unique wheels and, of course, specific badges.

The XC40 rides on Volvo’s Compact Modular Architecture (CMA) platform, which was designed from the get-go to support full electrification. (The Polestar 2 EV also uses these bones.) Power comes from a 78-kilowatt-hour battery, which drives a pair of electric motors, producing 402 horsepower and 487 pound-feet of torque. Volvo says this powertrain allows the XC40 Recharge to accelerate to 62 mph in a very brisk 4.9 seconds.

As for range, that one’s a bit tricky. Volvo estimates a 248-mile range under European WLTP testing, but those numbers don’t exactly translate over to US-specific EPA data. Volvo estimates roughly 200 miles on the US cycle, but is also quick to point out that the vehicle’s EPA number has not been finalized just yet.

As for charging, typical Level 1 and Level 2 options will be built in. 150-kilowatt DC fast charging is also possible, and in that case, Volvo says the XC40’s battery can achieve an 80% charge in just 40 minutes.

Other details are slim as of this writing, but Volvo says the XC40 Recharge will use the company’s new Google Android-powered infotainment system. What’s more, Volvo says the infotainment tech — as well as the entire vehicle — will be able to support over-the-air updates.

As for pricing, that’s still unknown. Anders Gustafsson, president and CEO of Volvo Cars USA, says the XC40 Recharge should come in under $50,000, including available incentives. That means an official MSRP should be closer to $60,000. No word yet on whether the EV model will be offered through the company’s rapidly expanding Care By Volvo all-in-one subscription plan, either.

Look for the new XC40 Recharge to go on sale near the end of 2020. Following that, Volvo plans to launch one new EV every year through 2025.