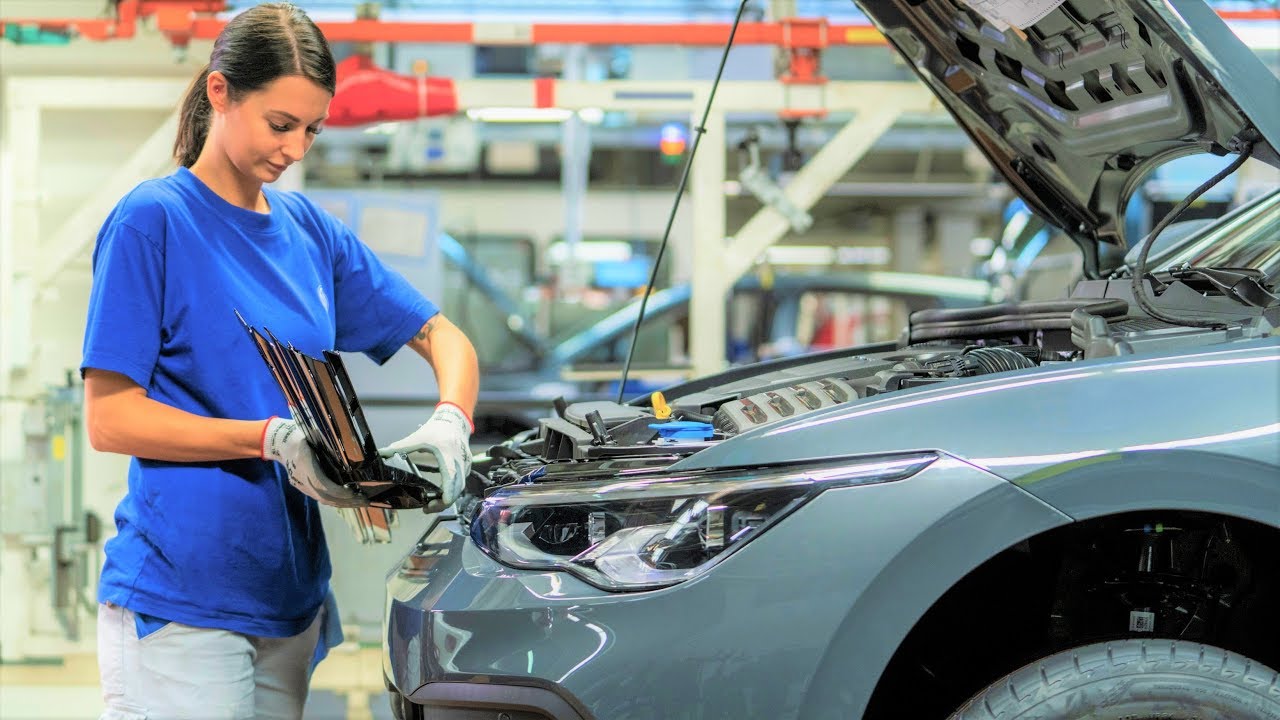 Over 35 million Golf in various versions have been produced worldwide since the first generation, 26 million of them at the Wolfsburg plant. Production of the new Golf at the main plant began in the summer and is currently in the run-up phase. The first vehicles will be in the showrooms at dealers in Germany and Austria in early December. To prepare for production, approximately 700 work steps were analyzed at over 400 workshops to leverage existing efficiency reserves. Numerous process improvements have been implemented to make sure the eighth generation of the bestseller can be built more efficiently than its predecessor.

In Wolfsburg, 8,400 employees work exclusively on the Golf. The Golf 8 has over 2,700 individual parts and components. There are 962 wiring systems with 1,340 meters of cable in the fully-connected Golf. That is 31 wiring systems and just under 100 meters of cable more than in the Golf 7. Starting with delivery of the steel sheet, the Golf travels 69 kilometers on production lines until the finished vehicle leaves the factory.

Due to greater standardization of plant and processes for the Golf 8, ramp-up investments for a successful start of production have been cut by more than half compared with the model’s predecessor. Total investments for the new Golf are in the mid three-digit million euro range. Given the current platform strategy, 80 percent of existing body shop plant and equipment can be used. Like its predecessor, the Golf 8 is based on the Modular Transverse Toolkit (MQB). New equipment has been installed for the side panels of the Golf 8 with their striking tornado line. This new plant is not only much more flexible, it is also 40 percent more productive that the equipment used for the Golf 7.

Commissioning the Golf 8, i.e. installing all data, is fully automated and carried out via a fast WLAN network while the vehicle is still on the production line. As a result, manufacturing time for this process step remains unchanged even though the volume of data is higher. From next year, a new fully-automated generation of driverless transport systems will ensure the faster supply of material, a key factor in efficient factory processes. Body shop logistics will see a seven percent improvement in productivity through the use of 23 transport robots.