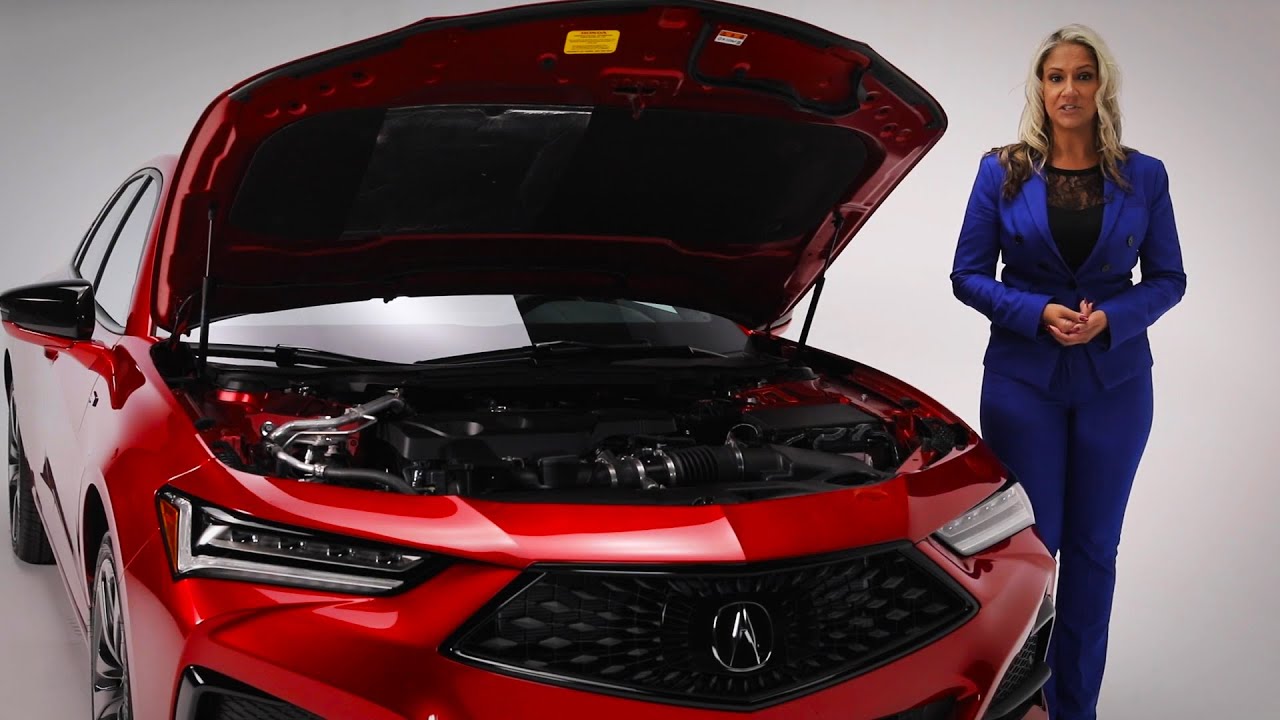 Acura unveiled its second-generation TLX sedan in May, and though it doesn’t look tremendously different from the outgoing model, it’s quite the machine both in the cockpit and under the skin. Those updates come at a price, however, and in this instance, we mean that literally. The 2021 TLX starts at $37,500 not including destination fees of $1,025. That’s no less than $4,500 more compared to the current base TLX.

That might be a tough pill to swallow for Acura fans excited over the new sedan, but some context is required here. The new entry-level TLX is packing considerably more firepower than it used to. A 2.0-liter turbocharged four-cylinder engine replaces the old 2.4-liter, and with 272 horsepower (203 kilowatts) on tap, it’s nearly as powerful as the outgoing TLX V6 and has more torque. By comparison, the 2.4-liter four-pot generated just 206 hp (154 kW) for the front wheels to handle.

With that in mind, Acura is keen to point out the 2021 TLX 2.0T is $1,300 more than the previous-generation TLX V6. That’s a better comparison and a much closer margin, but it’s still a significant year-over-year increase to step into the TLX. Adding all-wheel-drive takes the price to $39,500, and a TLX with the SH-AWD setup and Advance Package checks in at $48,300.

What about the new TLX Type S V6 model? A turbocharged 3.0-liter mill replaces the outgoing 3.5-liter, developing an estimated 355 hp (265 kW). That’s also a very handsome power increase versus yesterday’s six-pot TLX, but Acura isn’t quite ready to talk price on that model just yet. It comes standard with the company’s SH-AWD system and 20-inch wheels, and though Acura is coy on a base price, it will be “well-equipped” in the low-to-mid $50,000 range.

Acura still has plenty of time to suss out TLX Type S pricing. The model is expected to go on sale in the spring of 2021, but the 2.0T version will reach dealerships late this September.