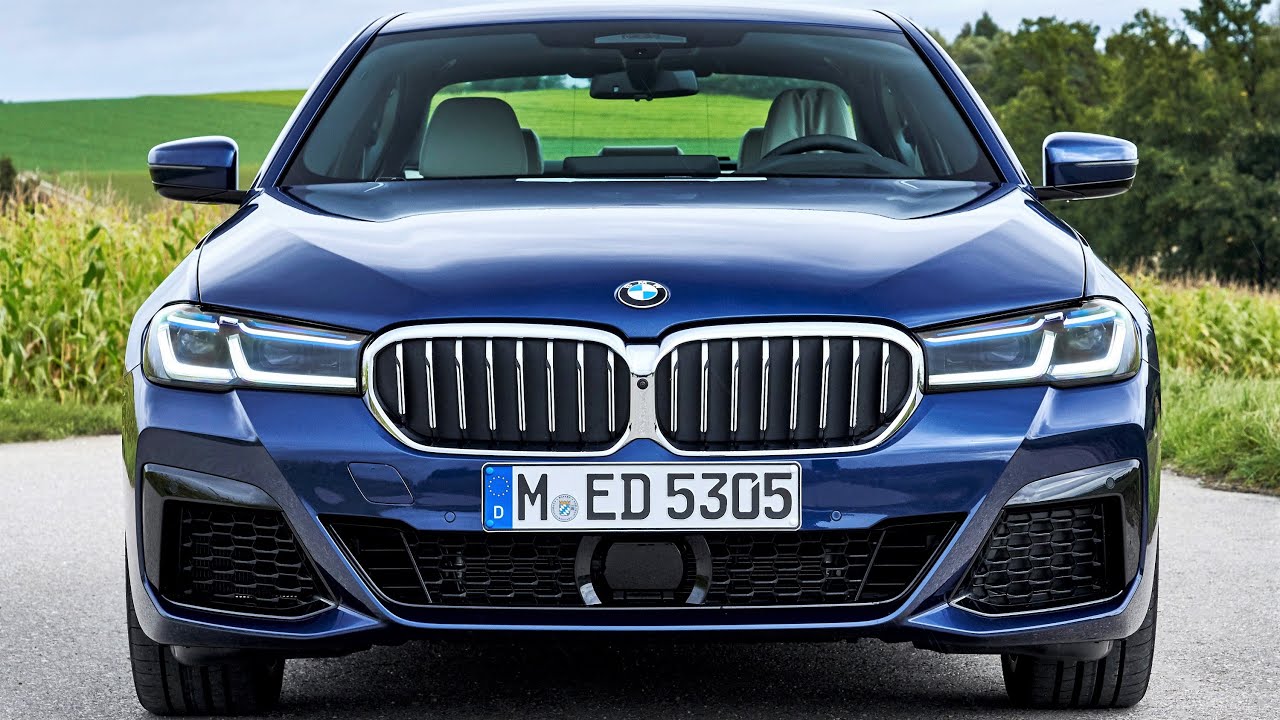 The powerful 48V starter-generator has the additional benefit of allowing the engine to be switched off and started again very swiftly with remarkably little vibration. The result is improved comfort when the Auto Start Stop and coasting functions are in use. When the driver brakes as they approach a junction or the end of a queue of traffic, for example, the engine can be switched off as soon as the car’s speed drops below 15 km/h (9 mph). And if the coasting function is activated, the engine is also completely shut off rather than just being decoupled from the drivetrain. This function is now operational at speeds between 25 and 160 km/h (16 – 99 mph) and, on the new BMW 5 Series, it is available not just in ECO Pro mode but also COMFORT mode.

As an alternative, all variants of the new BMW 5 Series, including the plug-in hybrids, can be specified with the likewise electric Integral Active Steering. This system can also be combined with BMW xDrive and makes it possible to corner with greater agility, change lanes more effortlessly and dart through city traffic more nimbly by turning the rear wheels by up to three degrees, as required. Steering effort is further reduced by the use of a variable steering rack ratio at the front axle. With Integral Active Steering, the rear wheels are turned in the opposite direction to the front wheels when travelling at extremely low speeds – i.e. under 3 km/h (2 mph). As a result, the new BMW 5 Series Sedan and BMW 5 Series Touring can also be manoeuvred with even greater ease when entering and exiting parking spaces or slowly weaving through narrow channels.

With a drag coefficient as low as Cd = 0.23 in the case of the Sedan and Cd = 0. 26 for the Touring, the new BMW 5 Series models continue to set the standard for aerodynamics in their respective segments.