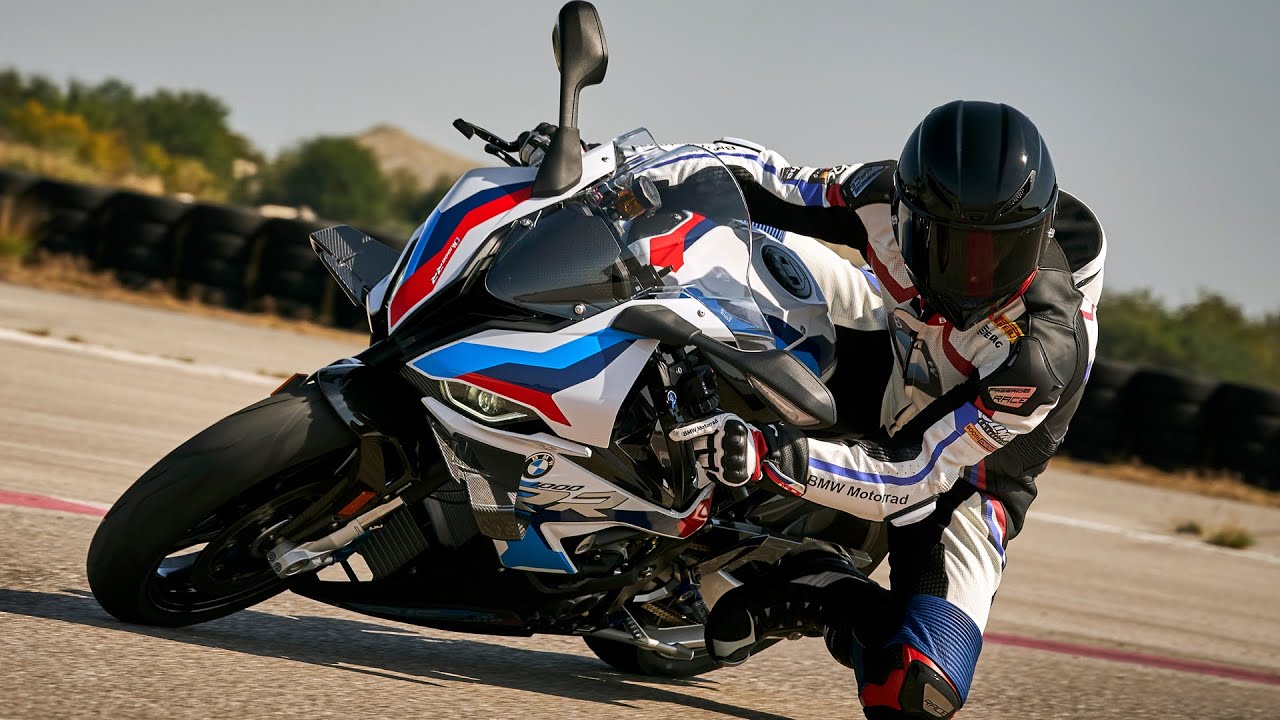 2021 BMW M 1000 RR / 212 hp Superbike. BMW’s M division is well known at this point for building extremely fast driver-focused cars based on standard production models. It’s basically a household name at this point, as are models like the M3, M4 and M5.

What if I told you, though, that there is a new M product, and not only is it the brand’s most affordable offering, it’s also its most extreme. It offers headline figures like a 15,100rpm redline and uses exotic materials like carbon fiber and titanium throughout its construction. This isn’t some special, one-off race-only special. It’s a production model destined for the road.

Here’s the catch, though: It’s only got two wheels. Yes, BMW Motorrad is finally offering its first full-fledged M model, and it’s called the M 1000RR. As you might suspect from the name, it’s based on the S 1000RR superbike that’s been a favorite of buyers for years, only this time, M has really turned up the wick on things.

To start, the M engineers reworked the S 1000RR’s in-line four-cylinder engine by adding longer titanium connecting rods and redesigned, lighter-weight pistons and even titanium valves. The engine retains the S 1000’s ShiftCam variable valve timing system to keep things more or less rideable below the bike’s torque peak at 11,000rpm. The new engine configuration is good for 212 horsepower at 14,500rpm and 83 pound-feet of torque.

Aside from the engine, the bike receives several other M-designed upgrades, including an available lighter swingarm and new M-branded brake calipers. Carbon-fiber wheels are standard, as is a new titanium exhaust system that is almost 7.5 pounds lighter than the previous version. BMW is serious about aero too, so you better believe the M 1000RR has downforce-producing winglets, much like the Ducati Panigale and Streetfighter models.

Even though the M 1000RR is very much focused on on-track performance, it’s still got a number of road-biased creature comforts like heated grips, hill-start control and a quick-shifter that works both up and down the gears. Also great for the road is the inclusion of a six-axis inertial measurement unit and all of the intelligent, lean-sensitive safety and performance systems that makes possible.

Like most modern high-end motorcycles, the M 1000RR has user-selectable rider modes. What sets the RR apart is the fact that it has so damned many of them. Specifically, BMW has blessed the bike with Rain, Road, Dynamic, Race and Race Pro1-3 modes. This means that there should never be a situation where you can’t get the bike’s electronics to behave as you’d want them to.

In addition to well-off people with serious two-wheeled speed addictions, BMW is also targeting racing teams with the M 1000RR. That’s why it’s offering a Competition Package on what is already a fairly insane machine. If you shell out for it, you’ll get the previously mentioned lighter-weight swingarm as well as the M GPS lap trigger, an M milled parts package, an M carbon package, a DLC-coated M endurance chain and a passenger package including a tail-hump cover.

BMW confirmed to us that the M 1000RR would have a starting price of $32,990, which is a lot for a motorcycle, but that’s less than half the price of a new M4, and this should be a hell of a lot faster (and sporting 100% less gaping kidney grille), so in its own way it’s kind of a deal, right? Expect to see these in dealers in the spring of 2021.