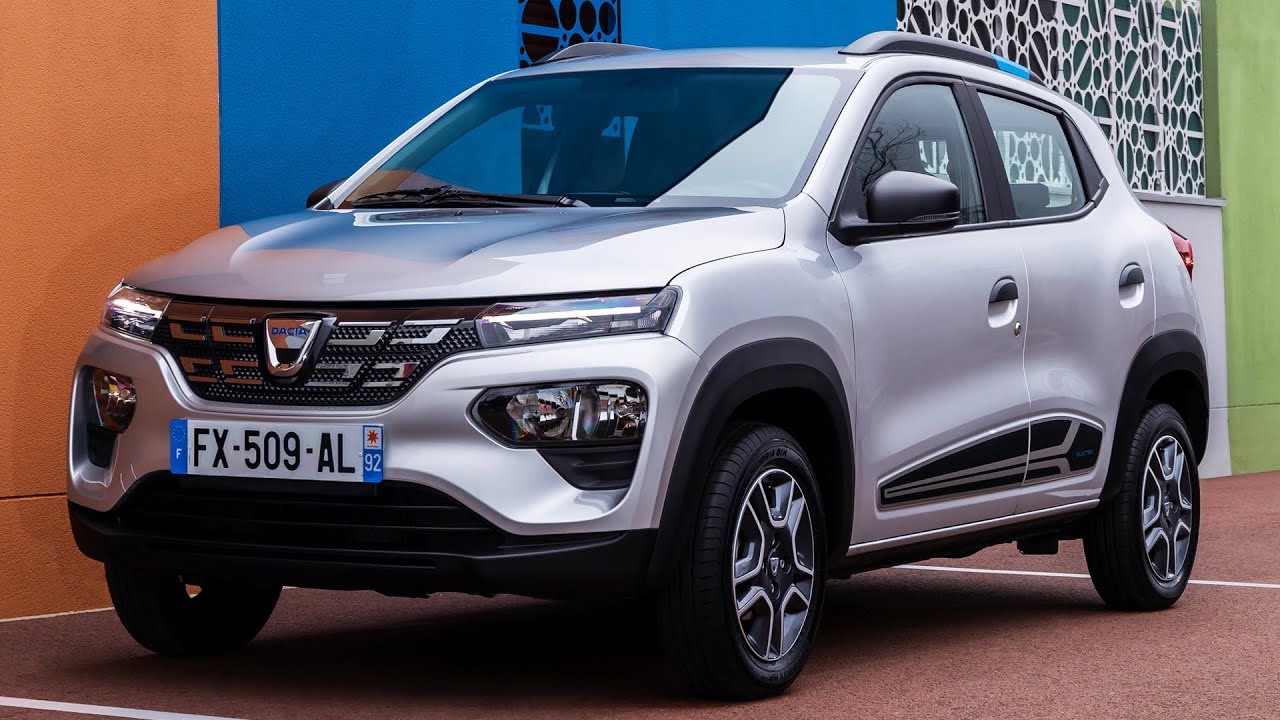 That minimum price, equivalent to £10,630, positions the Spring alongside a mid-range, conventionally fuelled Sandero in terms of cost.

The French government currently offers a grant to buyers of sub-€45,000 EVs amounting to 27% of the cost of purchase, including tax, and a further €2500 if the EV is bought in exchange for an older ICE car to be scrapped.

Pre-orders for the four-seat Spring open on 20 March, while a two-seat commercial variant will be introduced in 2022.

Two trim levels are available from launch: Confort, which features air conditioning, a 3.5in media display with Bluetooth, a USB port and cloth upholstery as standard, and Confort Plus, which adds a 7.0in infotainment display with smartphone mirroring, an orange-themed interior styling pack and metallic exterior paint.

The Chinese-made Spring will be offered across mainland Europe initially, with car-sharing company Zity a primary customer. It’s not confirmed for sale in the UK as yet, but Dacia has previously claimed the car is “being evaluated” for the possibility of a right-hand-drive version.

Previewed by a concept in 2019 and based on parent company Renault’s Chinese-market City K-ZE, the Spring was designed for use in urban areas in both passenger and cargo forms – the latter for last-mile deliveries. It uses an electric motor that makes 44bhp and 92lb ft, fed by a 26.8kWh battery.

This gives it a 140-mile range on the WLTP combined cycle and the ability to fast-charge at a rate of up to 30kW from a CCS DC charger. The top speed is limited to 62mph and the turning circle is a mere 4.8 metres.

The Spring is 3.73 metres long – 0.35 metres shorter than Dacia’s new Sandero supermini – yet the firm claims it has room for four adults. The boot is 300 litres, increasing to 600 litres when the rear seats are folded down, plus there’s 23 litres of storage in the front.

The car-sharing version of the Spring will be offered in select European countries and will come with durable artificial leather seats and 14in wheels. Meanwhile, the van will forgo rear seats to offer 800 litres of luggage capacity and a 1033mm load length.