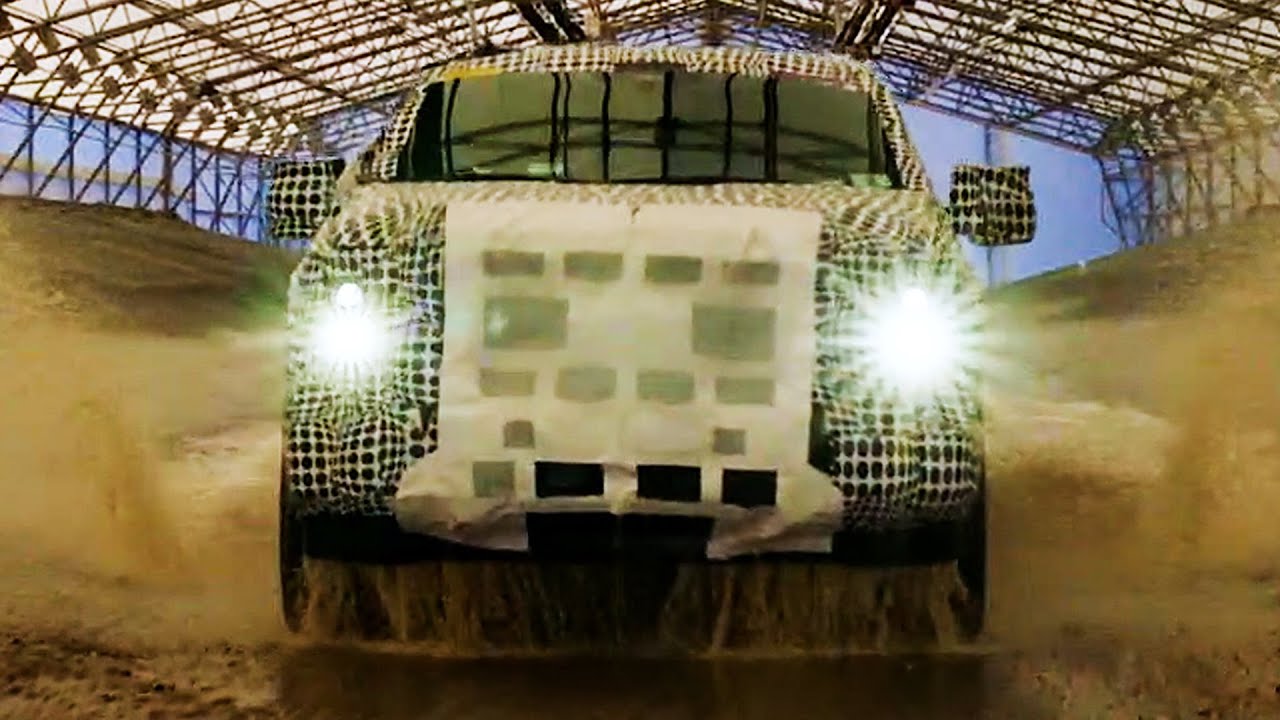 2021 F 150 PowerBoost Hybrid – Torture Testing. In order to make sure it would fully live up to the “Built Ford Tough” tagline, the Blue Oval showed no mercy while testing 2021 Ford F-150 prototypes equipped with the PowerBoost setup. The electrified truck went through the same grueling tests as the conventionally powered workhorse, plus a new torture test developed specifically for the hybrid model.

The liquid-cooled 1.5-kWh lithium-ion battery was placed on a “mechanical bull on steroids” to simulate a bumpy road that an F-150 Hybrid would tackle. Essentially, the device takes the shape of a table that shakes at a fast pace without any interruptions for 82 hours straight. This grueling procedure equates to 10 years of service simulated in less than four days of torture testing.

Beyond the battery that required a special laboratory rig in Akron, New York, the rest of the truck was tested out in the open much like the gasoline-fueled F-150. Ford took prototypes for off-road testing in Borrego Springs, California to evaluate how the hybrid would fare on difficult terrain and in high temperatures. Dust, mud, rocks, and elevations – ingredients for accurately testing a vehicle developed to go way off the beaten path.

As with virtually all other Fords developed for the US market, the F-150 PowerBoost was also taken to the company’s Michigan Proving Grounds for additional testing. Ford explains some of the tests are so intense and dangerous that they have to be automated to eliminate the risks of injuring a human driver. Just three months of relentlessly testing the suspension and underbody on bumps and potholes simulate 10 years of life.

Special attention was also given to the towing capabilities of the electrified F-150. The specs sheet says it has a maximum conventional towing capacity of 12,700 lbs, representing “the most towing ever offered by any full hybrid pickup.” Ford took prototypes to the Davis Dam in Arizona, specifically to the 11.4-mile slope that goes up 3,500 feet with an average six percent grade while the fully loaded trucks had to endure extreme heat as well.

Before the Raptor arrives, the PowerBoost model lives up to its name by being the most powerful F-150 of the lineup. Its 3.5-liter V6 engine develops 430 hp and 570 lb-ft (773 Nm), enough to offer a maximum payload of 2,120 lbs. As with the other five powertrains, the hybrid engine is exclusively linked to a ten-speed automatic transmission.

Ford estimates about 10 percent of all buyers will opt for the hybrid model once the overhauled truck will go on sale this fall.