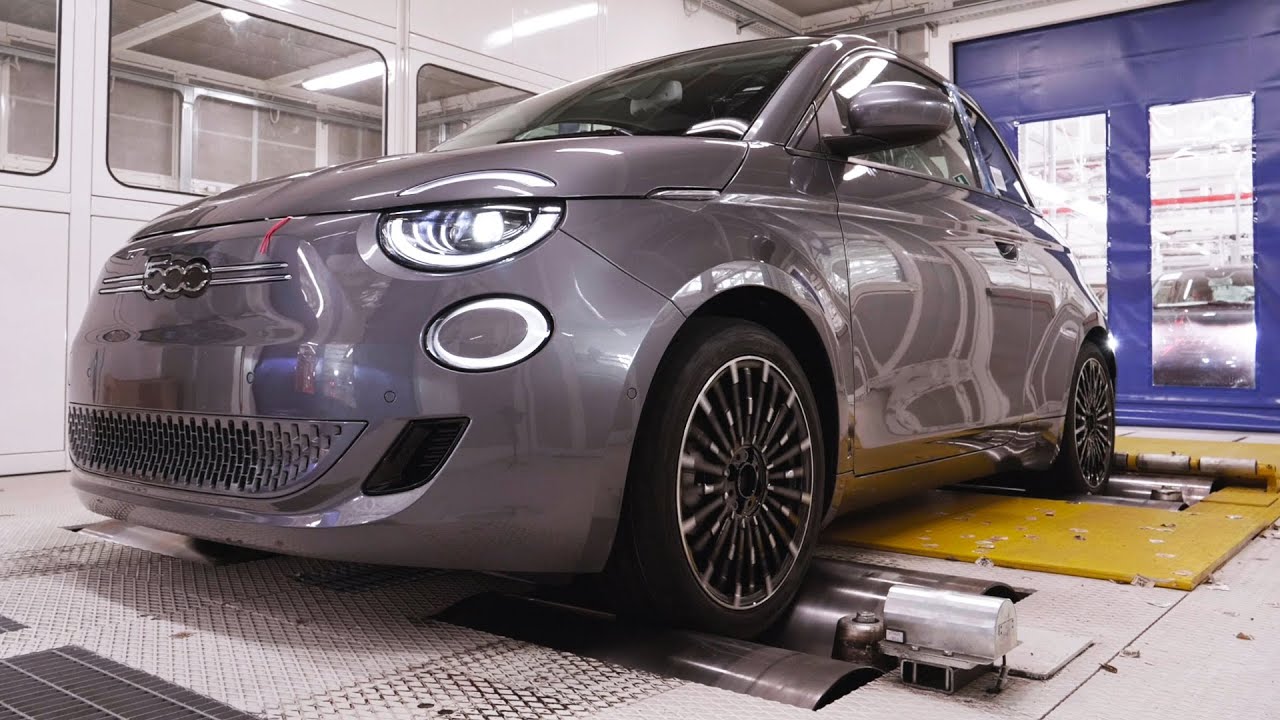 2021 Fiat 500 Full Electric – Production Line at the Mirafiori plant. Inside the historic gates of the Mirafiori plant in Turin, the new Fiat 500 electric is taking its first steps. At full capacity, the line will be capable of producing 80,000 units a year employing around 1,200 people. This represents a major new step for the future of Turin and Mirafiori, which just last year celebrated its 80th anniversary.

The Turin manufacturing hub, which includes the Mirafiori complex and the nearby Grugliasco plant, is FCA’s largest manufacturing hub globally and one of the largest in the automotive sector in Europe. Some 20,000 people work at the hub, but this number reaches approximately 70,000 if we include employees of the 4,000 satellite businesses and suppliers in the area. The full-electric Fiat 500 represents the beginning of a major new chapter for the Turin manufacturing hub. However, it is just one part of the comprehensive investment plan that FCA has launched for the Turin hub, which forms part of the Group’s 2019-2021 industrial plan for Italy. Work is proceeding apace and is radically altering the face of this manufacturing hub, transforming it into a major center of excellence in electrification at the global level. Equipped with the most advanced technologies and processes, the new site will be even more efficient and sustainable.

The new electric 500 uses a battery that’s good for an official range of 199 miles, usefully farther than key rivals such as the Honda E, Mini Electric and Seat Mii Electric. A full recharge is possible in as little as 35 minutes if you can find a public 85kW DC charger. Recharging from a more common 11kW AC charger takes 4hr 15min, while a three-pin plug will require 15hr 30min from flat to full.