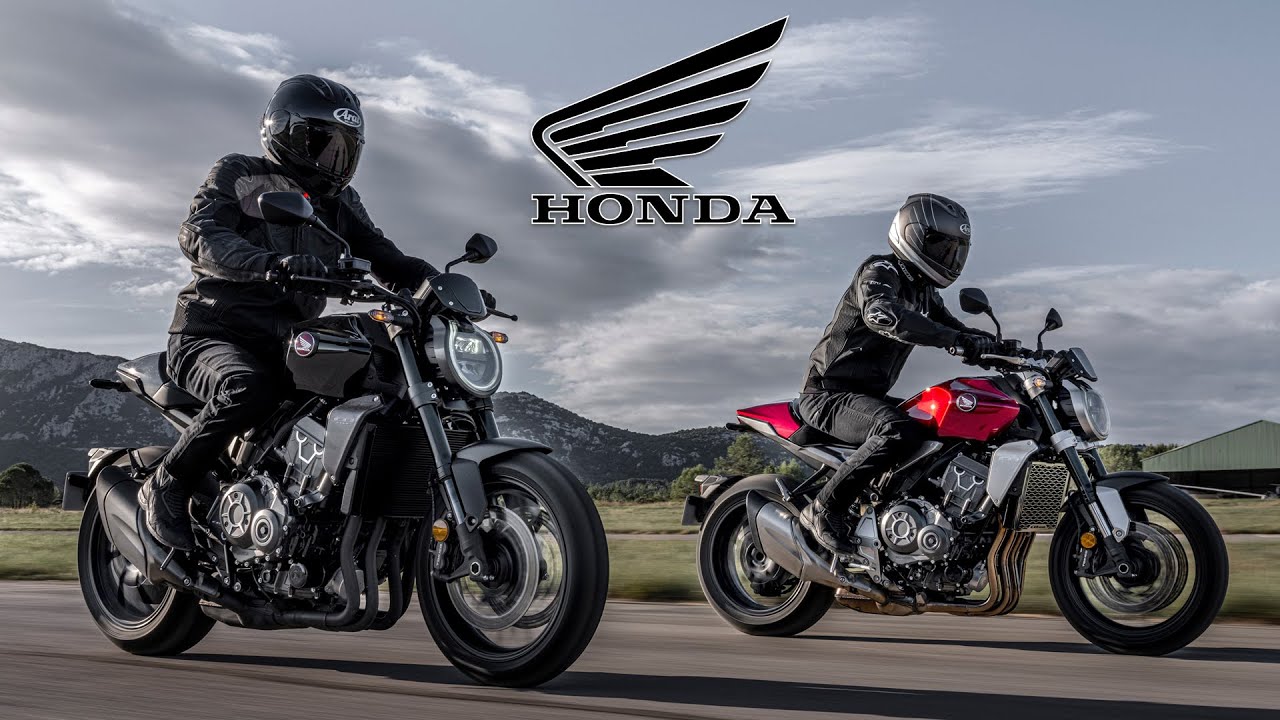 2021 Honda Motorcycle and Scooter Range – Models Features. Honda has introduced a series of updates to a variety of models in its motorcycle and scooter ranges.

Both the NC750X and X-ADV have been refined for 2021, with each using a 750cc parallel-twin engine with 58bhp, sending power through a DCT gearbox.

The NC750X benefits from a six-kilogram weight loss over its predecessor, while shorter ratios for the first three gears should help it to return zippy performance making it ideal for use around the city. The top three gears, meanwhile, have been made longer in order to allow the NC750X to settle down to a cruise more easily.

New riding modes – Standard, Sport and Rain – have been fitted too, with each changing throttle response. There’s also a User mode which allows the rider to individually configure the settings down to their individual preference. An additional litre has been added to the luggage box, bringing it to a total of 23 litres.

The X-ADV, meanwhile, while using the same engine as the NC750X gains an additional rider mode – Gravel – which better alludes it for use on slightly difficult surfaces. The scooter also incorporates a five-inch LCD display, and it’s here where riders will be able to phone settings, music and navigation. A new voice command system – and compatible headset – will allow riders to control their phones via speech alone, too.

The former receives revised fuel injection settings for better throttle response while the headlight has been given a sleeker design. A new five-inch TFT screen has also been fitted, bringing smartphone connectivity and voice command capabilities.

The CB125R, meanwhile, boasts a new engine with 14.8bhp, as well as Showa Separate Function Big Piston forks. Several copper-colour elements have been applied to the bike too to help it stand out from the crowd even further.