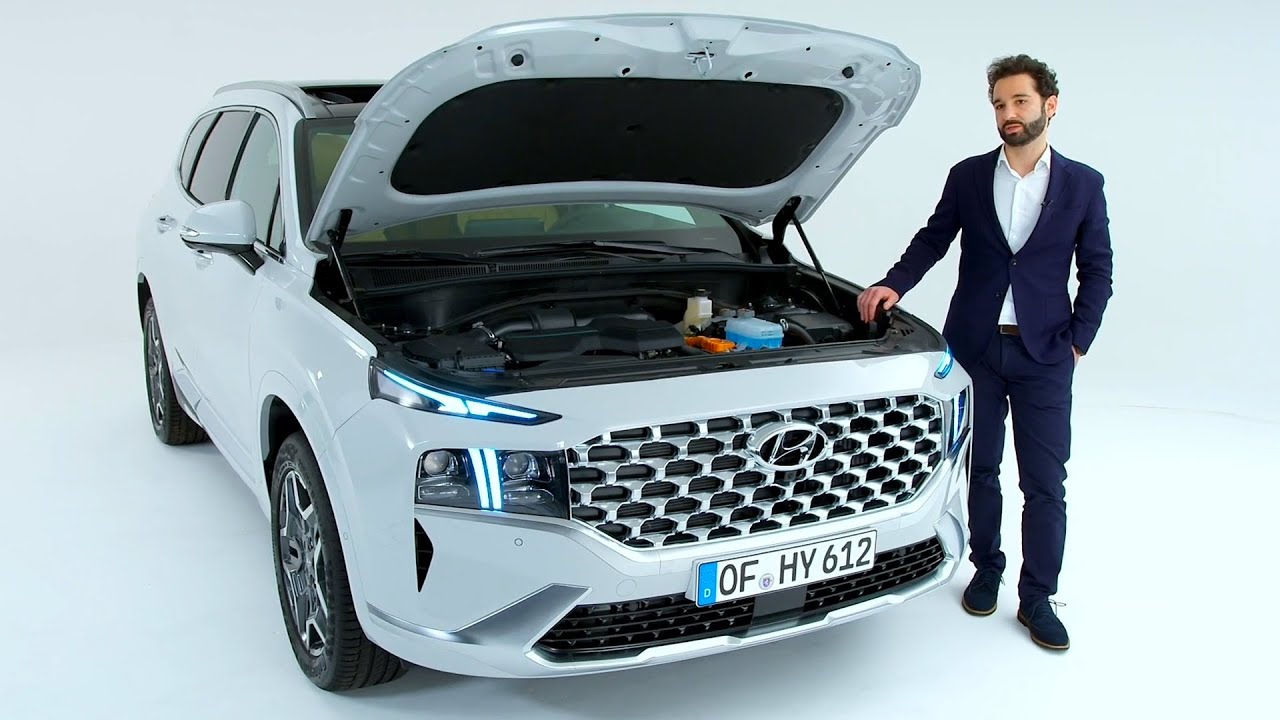 2021 Hyundai Santa Fe Walkaround / Official Review. Hyundai Santa Fe was recently unveiled for the international markets. The crossover SUV will be offered with a hybrid variant in the European market, with a plug-in hybrid version slated to be added next year. Both these powertrains are extremely powerful yet extremely fuel-efficient, while also emitting lesser emissions.