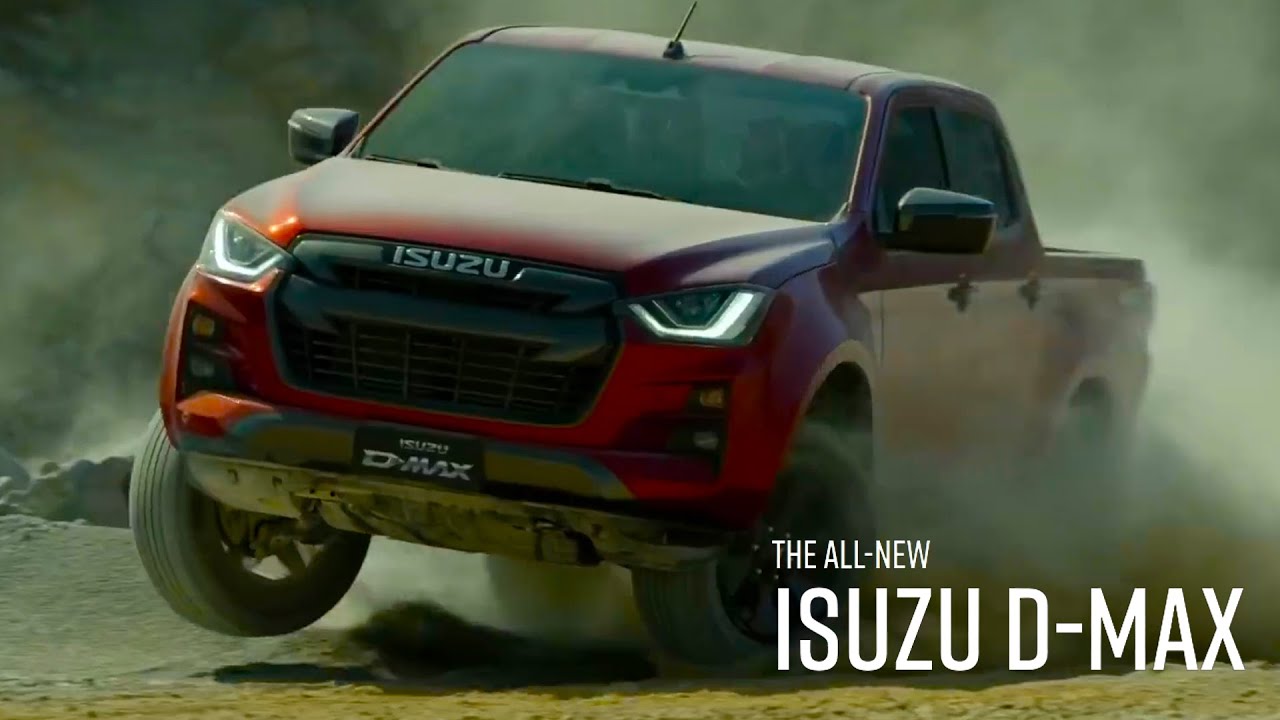 It’s finally here. The 2021 Isuzu D-Max has been unveiled in full for Australia.

The twin to the recently-revealed Mazda BT-50 will hit showrooms on September 1, with a steeper starting price to match its new look, new safety technology, and new interior.

Where the old D-Max lacked safety equipment such as autonomous emergency braking, the new car will offer a full suite of driver aids across the range, from the most basic ‘traffic controller’ model to the range-topping X-Terrain.

Its DNA hasn’t changed too much, though. An under-stressed 3.0-litre turbo-diesel engine sits under the bonnet, although it’s been thoroughly overhauled for 2021, and Isuzu has focused on making it a capable tow vehicle.

It’s worth keeping in mind, Isuzu is offering drive-away prices from launch, and is known for doing sharp deals. The current drive-away deals will be joined by more when the car arrives in dealerships on September 1.

Engine
Under the bonnet of every D-Max in Australia is a 3.0-litre four-cylinder turbo-diesel engine. Although it shares its displacement and layout with the engine it replaces, Isuzu says the 4JJ3-TCX (catchy!) engine in the all-new D-Max is quieter, more powerful, and more thermally efficient than before.

A six-speed manual is offered on some trim grades, while a six-speed torque converter automatic is available across the range.

Isuzu says the new transmission has different internals to the unit it replaces, and tweaked shift logic for less hunting, and more intelligent behaviour when driving downhill.

Fuel Economy
Although it’s been updated significantly for 2020, the engine in the new D-Max is actually less efficient than the unit it replaces, with claimed economy of between 7.7L and 8.0L/100km depending on the equipment fitted.

Four-wheel drive models feature the same switchable 2H, 4H, and 4L options as before, but Isuzu has addressed one of the biggest criticisms of the current model by adding a locking rear differential as standard.

Dimensions
The dual-cab D-Max with an integrated tray measures 5280mm long and 1870mm wide, or 1880mm wide in the range-topping X-Terrain.

The entire range has a 3125mm wheelbase, and the tallest D-Max X-Terrain measures 1810mm high.

Approach angle is 30.5 degrees, departure angle is 24.2 degrees, and ramp-over angle is 23.8 degrees, while Isuzu claims an 800mm wading depth.

The three-link suspension is new for 2021, and unique to the D-Max in the crowded Australian ute market.

The D-Max will tow a 3500kg braked trailer and has a 350kg maximum down ball load, and payload varies from 970kg in the X-Terrain to 1320kg in the Single Cab Chassis SX.

Safety
The new D-Max hasn’t been crash tested by ANCAP, but Isuzu is confident it will be a five-star car when bumper meets barrier.

Every model will feature a full suite of active safety features, being marketed under the IDAS banner.

Eight airbags are standard, including a new central airbag designed to stop the passenger and driver’s flailing arms and heads crashing into each other in a serious side-impact crash.