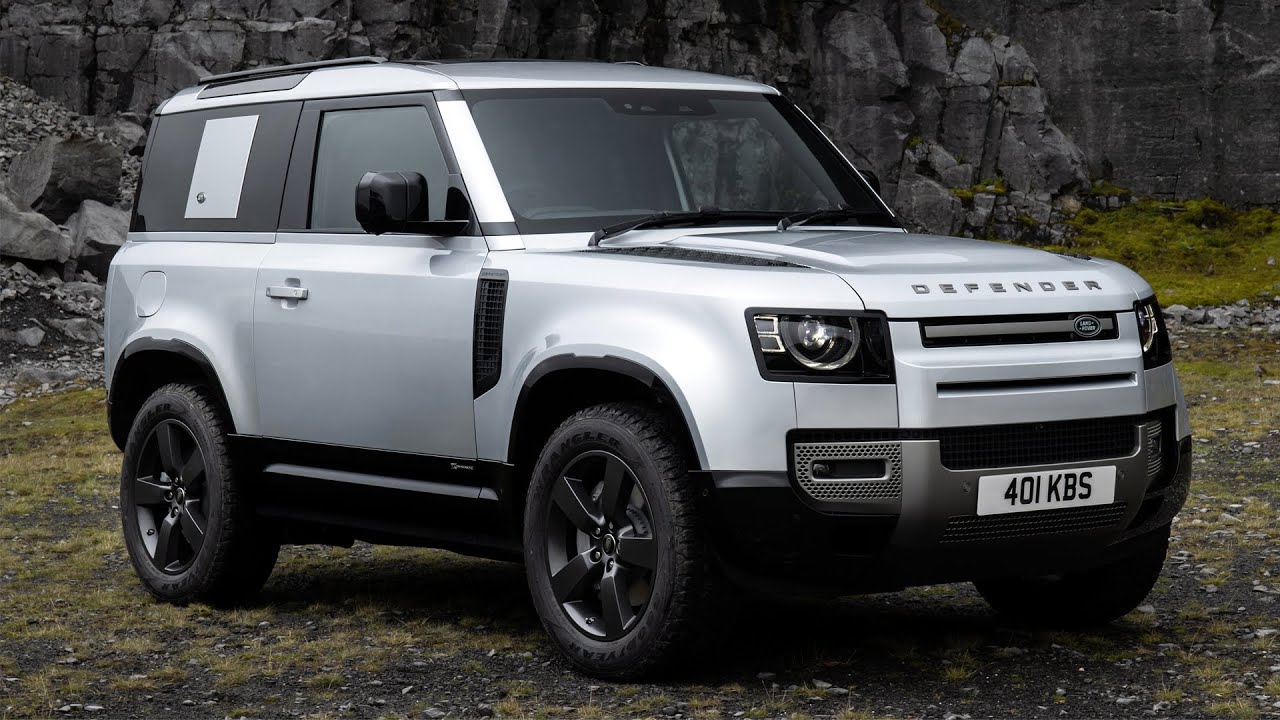 2021 Land Rover Defender 90 – Coming to U.S to rival Wrangler & Bronco. The 2020 Land Rover Defender, the first Defender to make its way to U.S. shores, has been arriving at dealerships and reaching customers in the States. And as we’ll start seeing more and more Defenders on the road, Land Rover has already announced the 2021 model year, which has a new trim level, and said that the two-door short-wheelbase Defender 90 is now available to order in the U.S.

Land Rover has also added a new trim level to slot in between the standard Defender and the fully loaded Defender X. It’s dubbed the X-Dynamic, and it’s distinguished by gloss-black painted door and wheel-arch cladding and satin-finish skid pans. Inside, there’s a durable synthetic fabric called Robustec to protect what Land Rover says are “areas that are subject to heightened wear.” The X-Dynamic is available with the S, SE, and HSE specification packages.