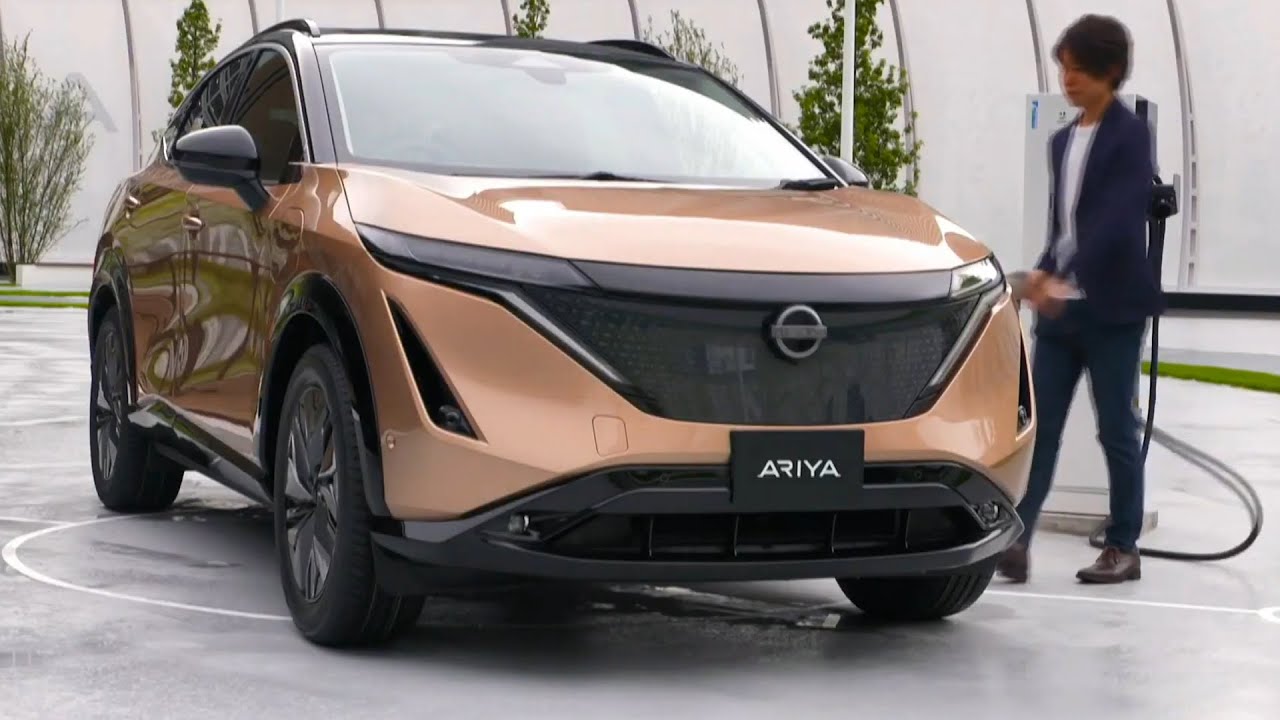 2021 Nissan Ariya – Full Presentation / Nissan’s first all-electric crossover. Nissan’s new strategy to get back on track and introduce 10 models in the next 20 months is in full swing. After unveiling the all-new Rogue, the time has come for another SUV to break cover, only this time it doesn’t have a combustion engine. The road-going Ariya follows the namesake concept the struggling Japanese marque introduced at the end of October 2019 during the Tokyo Motor Show.