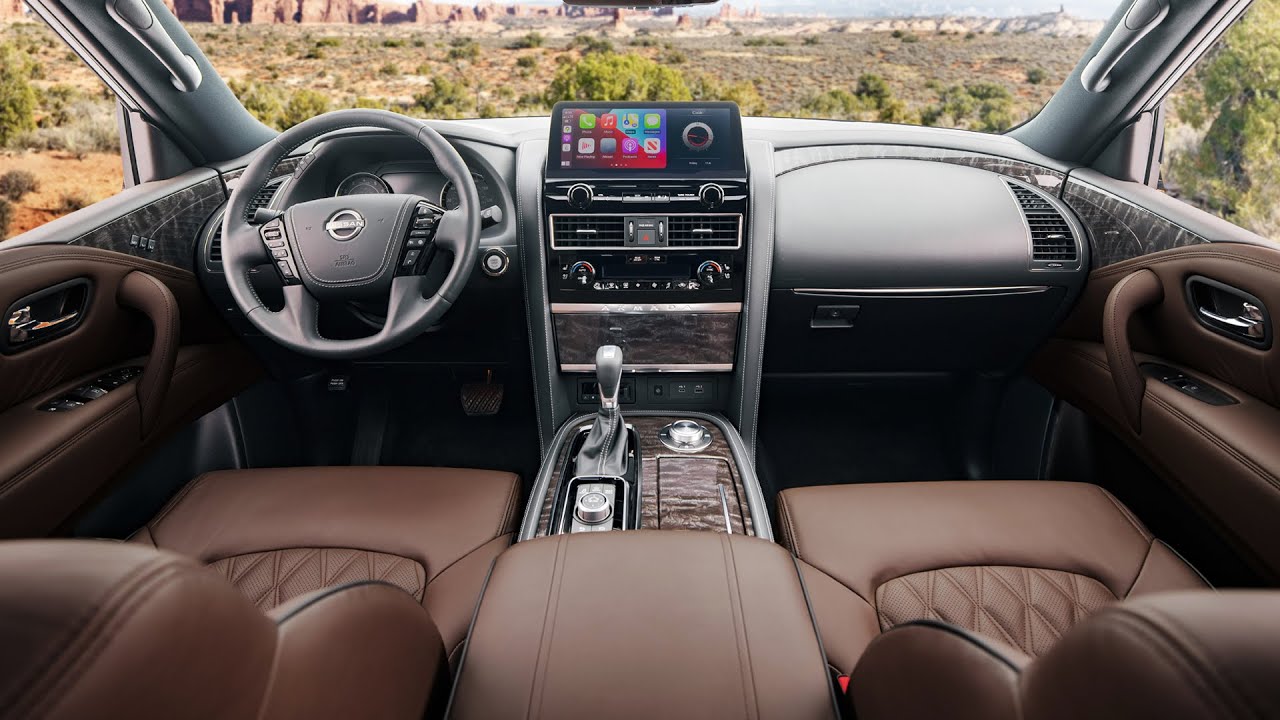 2021 Nissan Armada Platinum Interior – Perfect 8-Seater SUV. The 2021 Nissan Armada made its debut today, and the changes this year amount to a heavy mid-cycle refresh. Nissan’s full-size SUV isn’t especially old in model years having debuted in its current form for the 2017 model year.