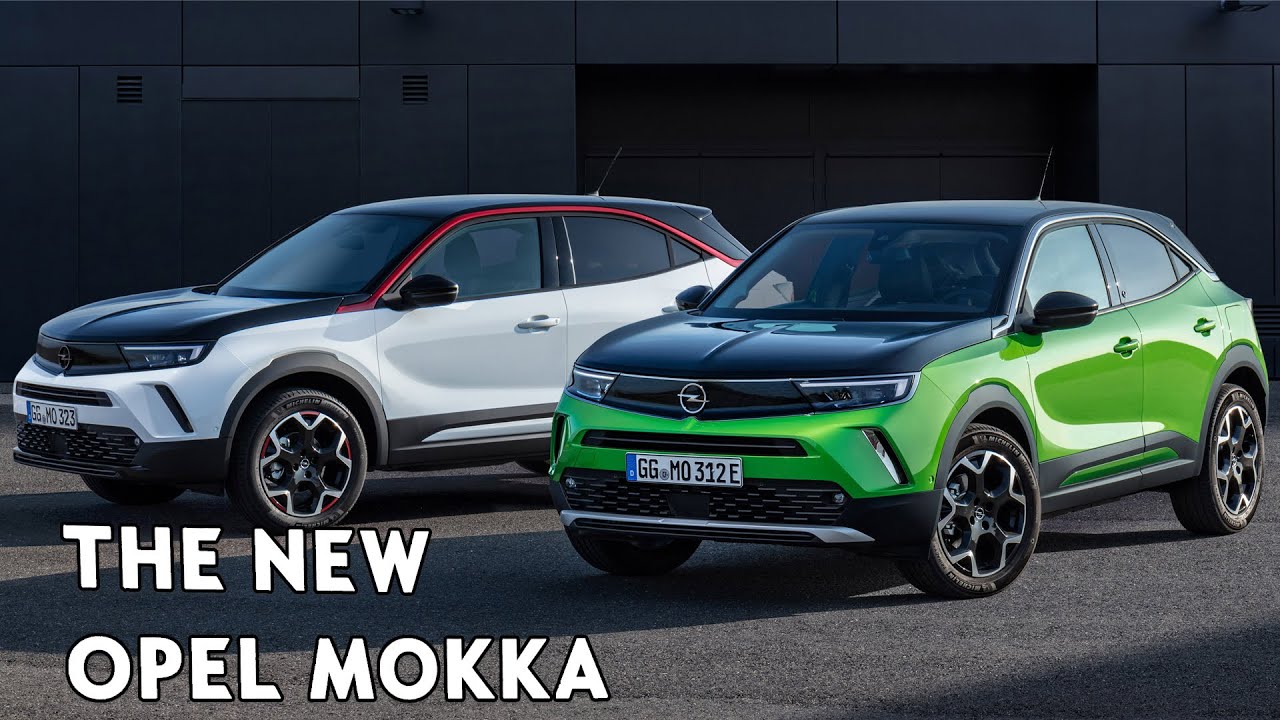 2021 Opel Mokka-e and Mokka GS Line Debut – Full Presentation. Under the PSA Group banners (soon to be called Stellantis), Opel is trying to get back on track and has decided to aim for the sweet spot when pricing its all-new Mokka subcompact crossover. Going below certain thresholds always helps, so no wonder the model costs from €19,990 (around $23,472) at home in Germany.

More importantly, the carmaker has also announced the pricing details for the new Mokka-e fully electric version, which has a recommended retail price (RRP includes VAT on the German market) of €32,990 (about $38,729 at current exchange rates).

United Kingdom clients can also do their own calculations, albeit they are going to be ordering the equivalent Vauxhall Mokka and Mokka-e. For the UK-spec models, pricing kicks off at £20,735 for the regular model and £30,840 for the 100% electric version.

For the money, interested European customers will be getting the first model that sports the brand’s all-new corporate styling, the Opel Vizor. The company’s CEO, Michael Lohscheller, just presented the Mokka to the public at the company headquarters in Rüsselsheim for the first time, and highlighted the other major changes, which include the updated Opel Blitz lightning bolt logo and the introduction of the new Pure Panel interior with a fully digital cockpit setup.

Opel’s new Mokka is based on the PSA multi-energy architecture CMP, so the little crossover is available from the start with classic internal combustion or electric drive. The choice includes gasoline and diesel engines with power levels ranging in between 100 and 130 hp, mated to a six-speed manual gearbox or an eight-speed automatic transmission.

Interestingly, the Mokka-e version has the highest output rating in the series – its electric motor developing 100 kW (134 hp / 136 ps) and enabling a WLTP range of up to 324 km (201+ miles) with a full charge of the 50 kWh battery. Charging speeds range from up to 11 kW on a regular AC outlet to a maximum of 100 kW when hooked up to a DC fast-charging point.