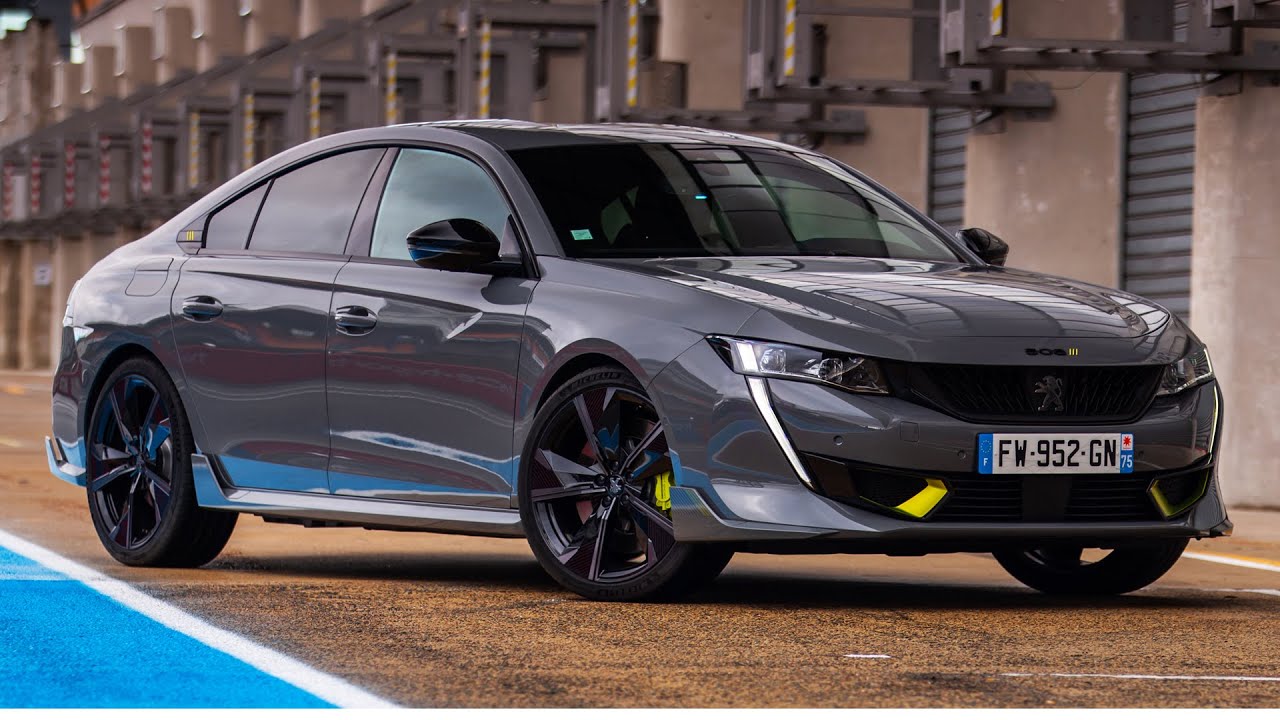 2021 Peugeot 508 PSE – High performance hybrid takes on S4 and M340i. With Peugeot determined to return to the United States as early as 2023, we’ve been keeping a close eye on the new cars carrying the lion badge. After tweaking the 3008 and 5008 crossovers, the French marque is unveiling something far more exciting – its most powerful production car to date. Previewed in February 2019 by the Concept 508 Peugeot Sport Engineered, the road-going version is here as an electrified sedan and wagon duo.

This hybrid arrangement enables the Peugeot Sport Engineered version of the stylish 508 to develop a combined 355 hp (265 kW) and 384 lb-ft (520 Nm) sent to the wheels via an eight-speed automatic transmission. Consequently, you’re looking at the most powerful Peugeot road car ever, eclipsing the likes of the stunning RCZ R and 3008 GT Hybrid4 300. The 308 R Hybrid concept from 2015 with close to 500 hp never made it as a production model, so it doesn’t count.

Power aside, the all-wheel-drive 508 PSE is seriously quick, needing only 5.2 seconds to hit 62 mph (100 km/h) regardless of the body style. Both are electronically capped at 155 mph (250 km/h) and will top out at 84 mph (135 km/h) when running solely on electric juice. Speaking of which, the 11.5-kWh battery pack has enough energy for an electric range of 26 miles (42 kilometers) per WLTP. Once you’re out of juice, a full recharge takes less than two hours from a 32-amp wallbox.

The Peugeot 508 PSE will arrive at dealers in the first half of next year. It’s expected to pave the way for a next-gen 308 PSE due likely in 2022 to take on the Volkswagen Golf R with more than 300 hp.