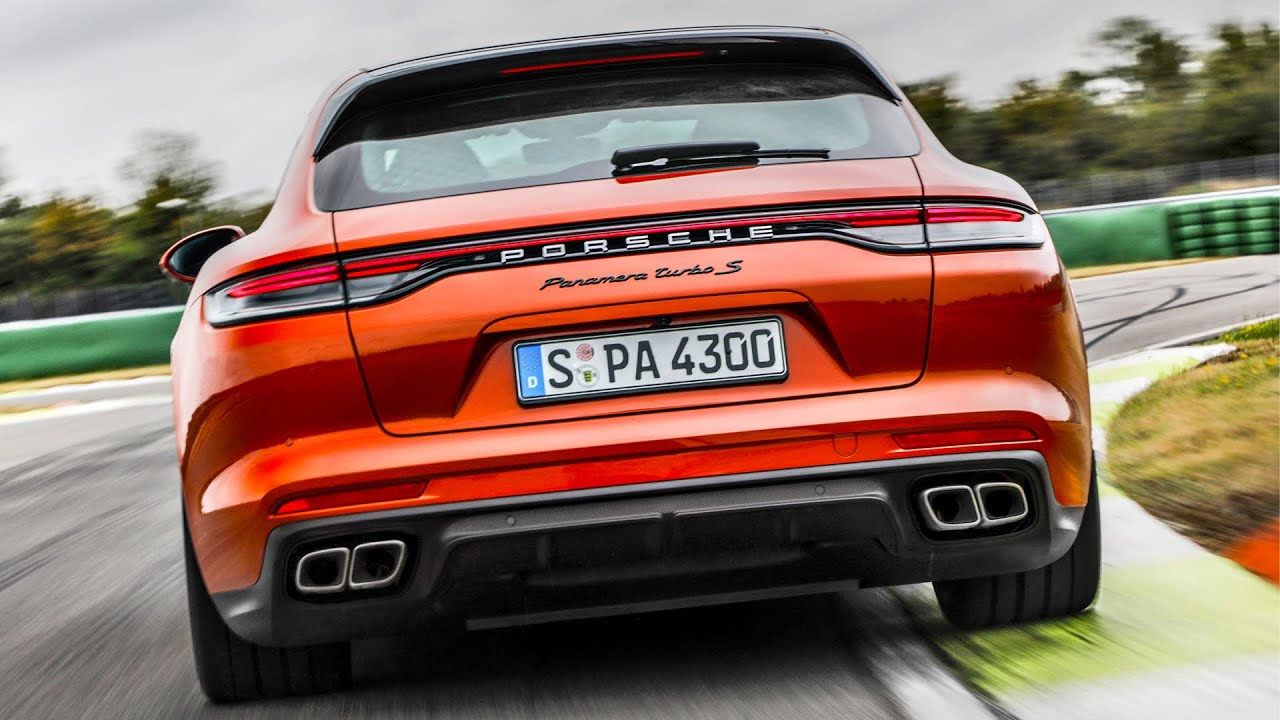 2021 Porsche Panamera — Interior, Exterior, Drive / More sporty, Extra powerful. Following a teaser campaign that involved setting a new Nürburgring lap record for executive cars, the 2021 Porsche Panamera is finally here. The most important change is the launch of a Turbo S model serving as a replacement for the regular Turbo while adding some serious power in the process. The twin-turbo 4.0-liter V8 has been massaged to deliver 620 horsepower and 604 pound-feet (820 Newton-meters) of torque or 70 hp and 37 lb-ft (50 Nm) more than before.