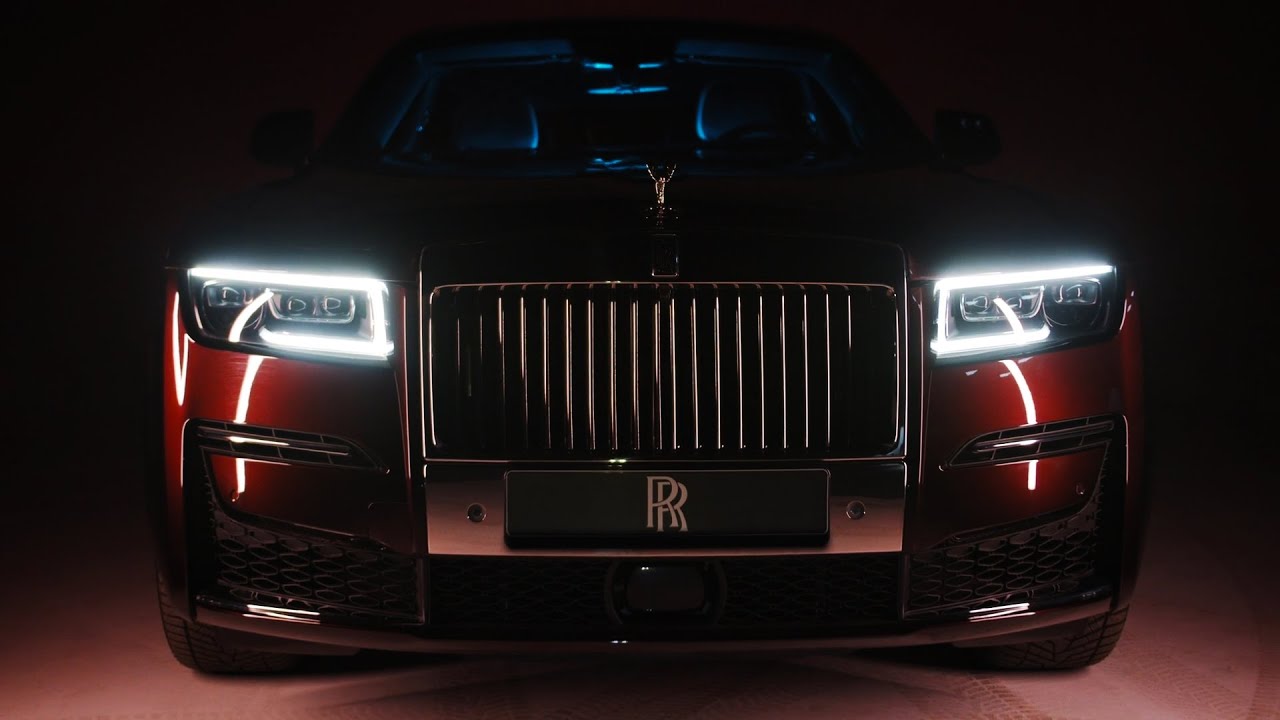 2021 Rolls-Royce Ghost Extended – The ultimate in luxury limousine. Rolls-Royce has launched an Extended version of its new Ghost luxury saloon, with additional space for rear passengers.

The new variant of the recently launched second-generation Ghost is developed for use as a chauffeured limousine, offering extra space and special features focused on the rear of the cabin. It will likely prove particularly popular in China, where there’s high demand for extended-wheelbase saloons.

Rolls-Royce boss Torsten Müller-Otvös said the Ghost Extended was developed because the firm’s customers had asked for a version “that provides the indulgence of enhanced rear space within the rear suite with no compromise to driving dynamics”.

Rolls-Royce said that to maintain the Ghost’s ‘minimalist’ styling, its designers only extended the rear door and body around the openings, which ‘cloaked’ the extra length and helped to preserve the lines of the car.

Inside, the extra rear cabin room of the Ghost Extended has allowed for a number of new features. Reclining ‘serenity seats’, which Rolls-Royce likes to those in a business jet, are optional.

The new Ghost Extended wheelbase trim is also technologically progressive than the standard trim, owing to its new features including laser headlights with more than 1.9 feet of illuminated range, a head-up display, self-parking, and a four-camera system with a panoramic view.

The 2021 Rolls-Royce Ghost will be competing against the likes of Mercedes-Benz Maybach S650, Bentley Flying Spur, and BMW M760i.