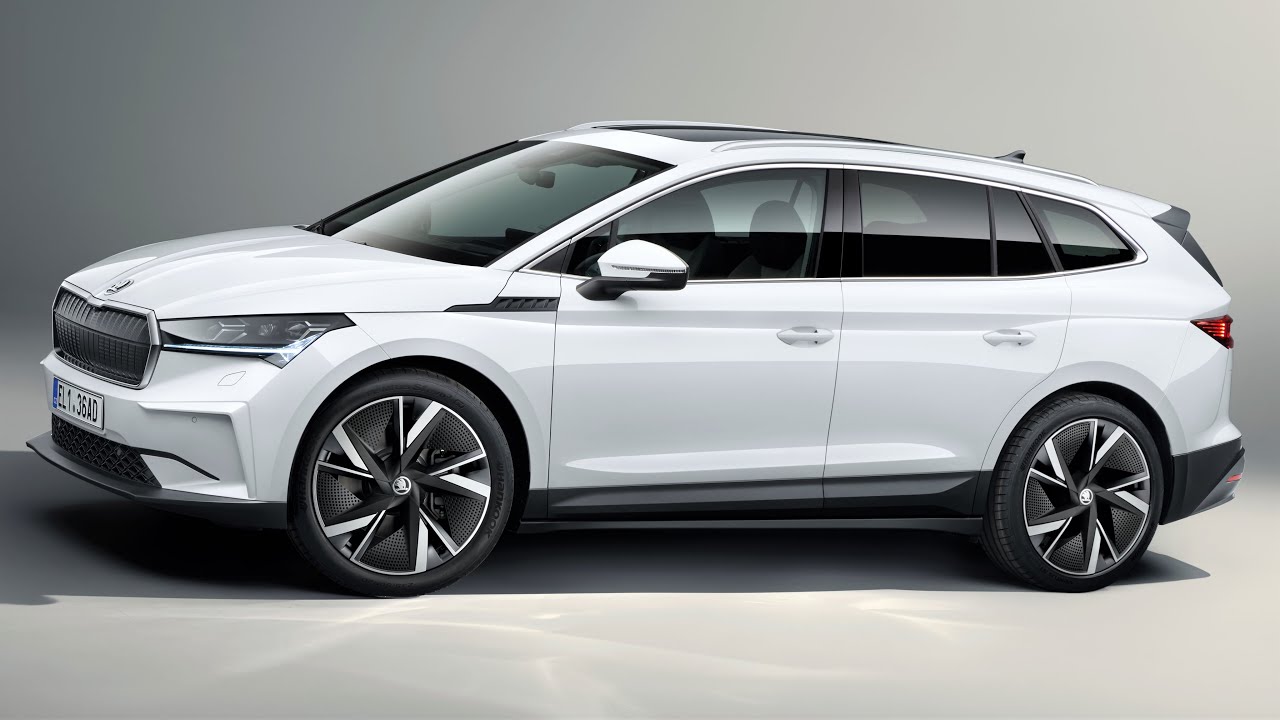 With the Design Selections, ŠKODA designers have created holistically coordinated interior options based on modern living environments. These differ, for example, in terms of the upholstery, decorative trims and dashboard as well as by using different materials. Furthermore, depending on the chosen Design Selection, the floor mats, centre console and ambient lighting also have a different feel and appearance. The entry-level ENYAQ 50 iV starts with the puristic Studio design. The Loft option, which comes as standard for the ENYAQ 60 iV upwards, is based on modern, homely apartments for young families. And the dashboard, with its different levels, sports a two-tone design. Other Design Selections are available on request. Lodge represents sustainability and innovation, whilst Lounge embodies quality and exclusivity, and the Suite and ecoSuite selections provide classic luxury details. In the ENYAQ RS iV, RS Lounge emphasises the car’s sporty character, while the optional RS Suite design radiates dynamic elegance. In total, there are ten different themed packages available, with the majority coming in a basic and a more comprehensive Plus version.