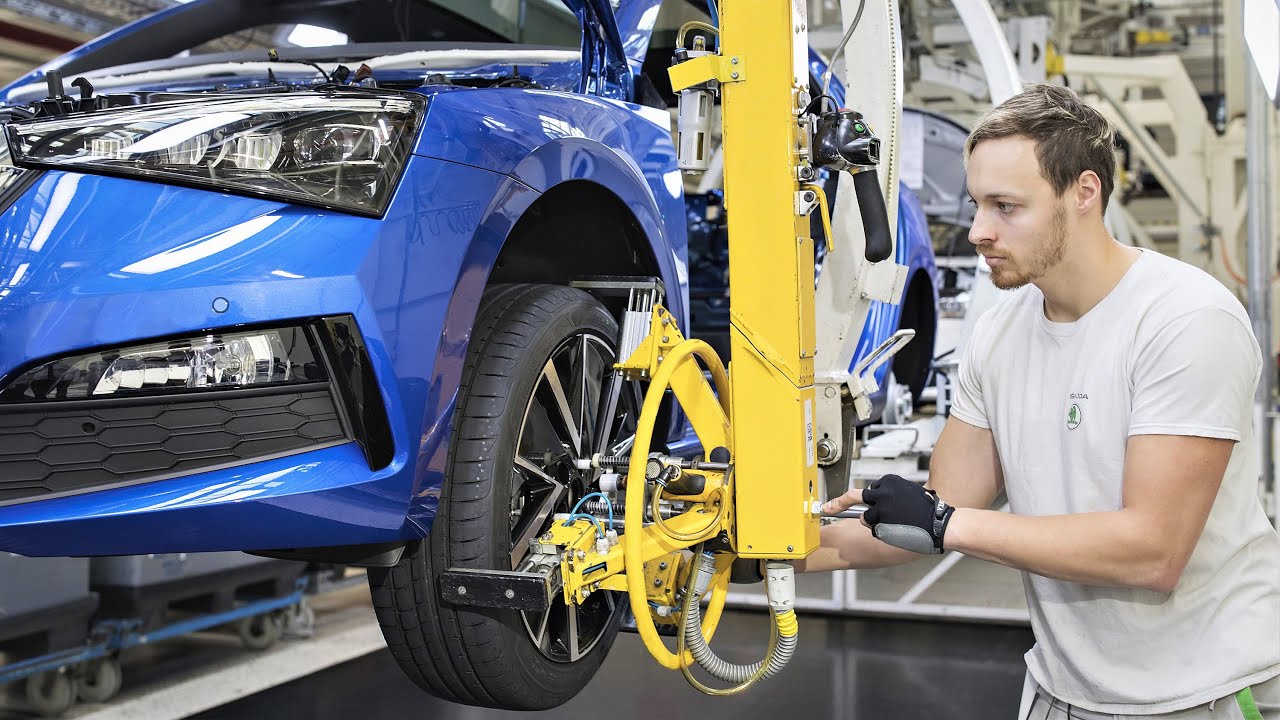 To date, more than 7.1 million OCTAVIAs have been produced at ŠKODA AUTO’s main plant in Mladá Boleslav. The model’s beginnings date back to 1959. Mark one of the modern-day OCTAVIA was the first ŠKODA to be developed entirely under the umbrella of Volkswagen Group; its production started in the mid-90s.