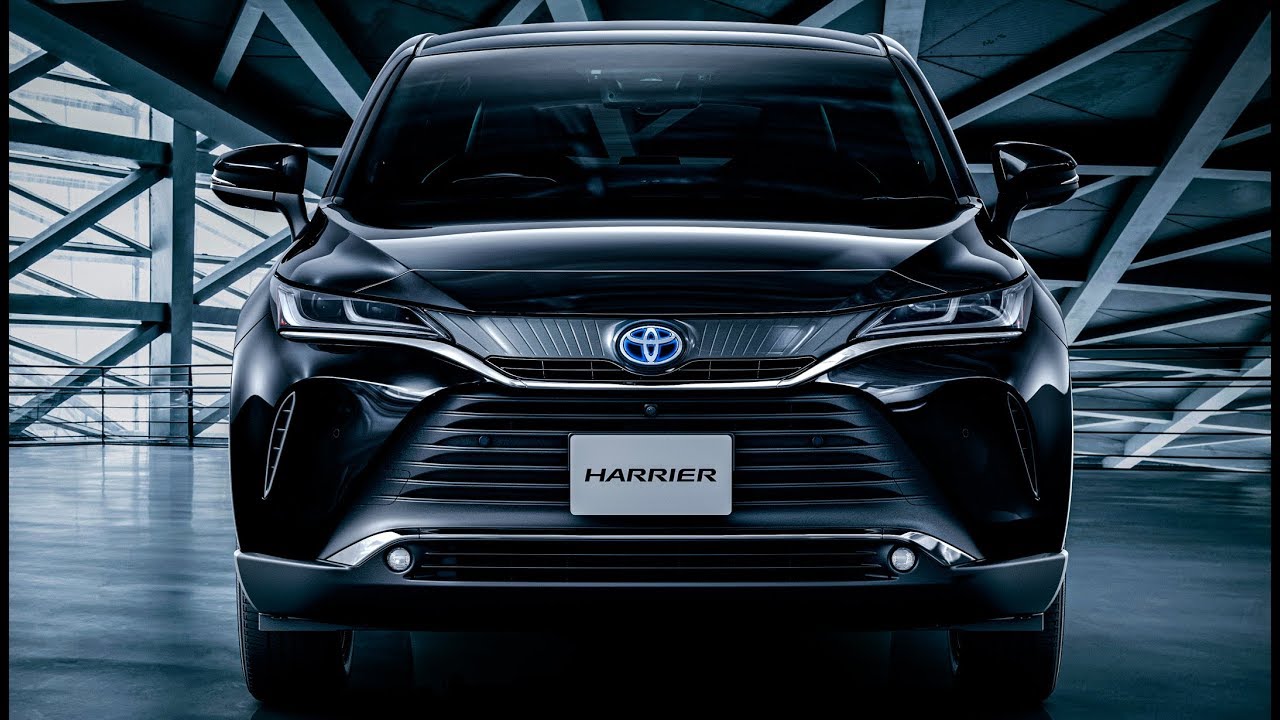 2021 Toyota Harrier (トヨタハリアー) Exterior and Interior First Look. The last update for the Toyota Harrier dates back to 2014 – it’s been six years since the SUV received a facelift which means a new generation is imminent. The Japanese manufacturer has just confirmed it will launch the 2021 Harrier in June this year for the local market.

Essentially a rebadged and slightly modified version of the third-gen Lexus RX, the new Harrier will be available in two modifications when it comes to its powertrain. There’s a hybrid model, which uses a 2.5-liter inline-four direct-injection engine supported by either one or two electric motors depending on the layout. The FWD version has a peak output of 218 horsepower (160 kilowatts), while the AWD model is slightly more powerful at 222 hp (163 kW). Power from the combustion engine reaches the wheels through an electric continuously variable transmission.

There’s also a conventional gasoline-powered model, which is powered by a 2.0-liter engine generating a maximum of 171 hp (126 kW) at 6,600 rpm and 153 pound-feet (207 Newton-meters) at 4,800 rpm. The four-cylinder engine is mated to a direct shift CVT gearbox. Both the hybrid and the standard gas-powered models will be available in front-wheel drive and all-wheel drive configurations.

The new Harrier will also come with an array of safety and assist systems, including Toyota’s Safety Sense family of technologies. It comprises a pre-collision safety system that detects pedestrians during the day and at night, as well as cyclists during the day. Toyota also proudly mentions that the 2021 Harrier will become the brand’s first model to feature a digital cabin mirror.

The automaker promises to release its new SUV in Japan “around June 2020”, when it’ll go on sale with a selection of seven exterior colors. 19-inch wheels will come as standard.
Source: Toyota