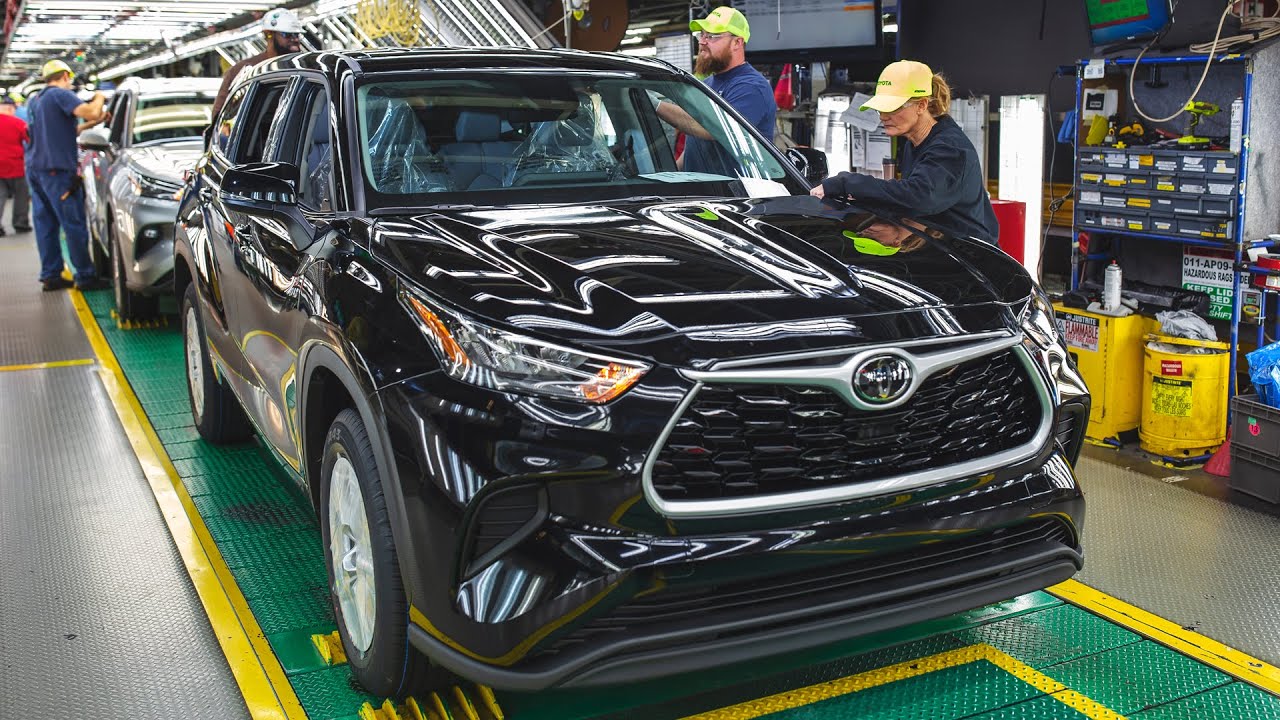 2021 Toyota Sienna and Highlander Production in the United States. Toyota announced an $803 million investment at its Princeton, Indiana auto-manufacturing plant is in preparation to introduce two, all-new yet-to-be-named vehicles to its current line-up, one being a Toyota and the second a Lexus. This investment and product diversification will also add approximately 1,400 new jobs at Toyota Indiana.

The $803 million investment will be used to prepare the manufacturing line for the new vehicles, production-employee training, as well as provide supplier re-tooling at their facilities. Since the first Tundra – the original Toyota Motor Manufacturing Indiana vehicle – rolled off the production line in 1998, Toyota’s total investment in the Princeton site is $6.6 billion. The plant has the capacity to assemble more than 420,000 vehicles annually.