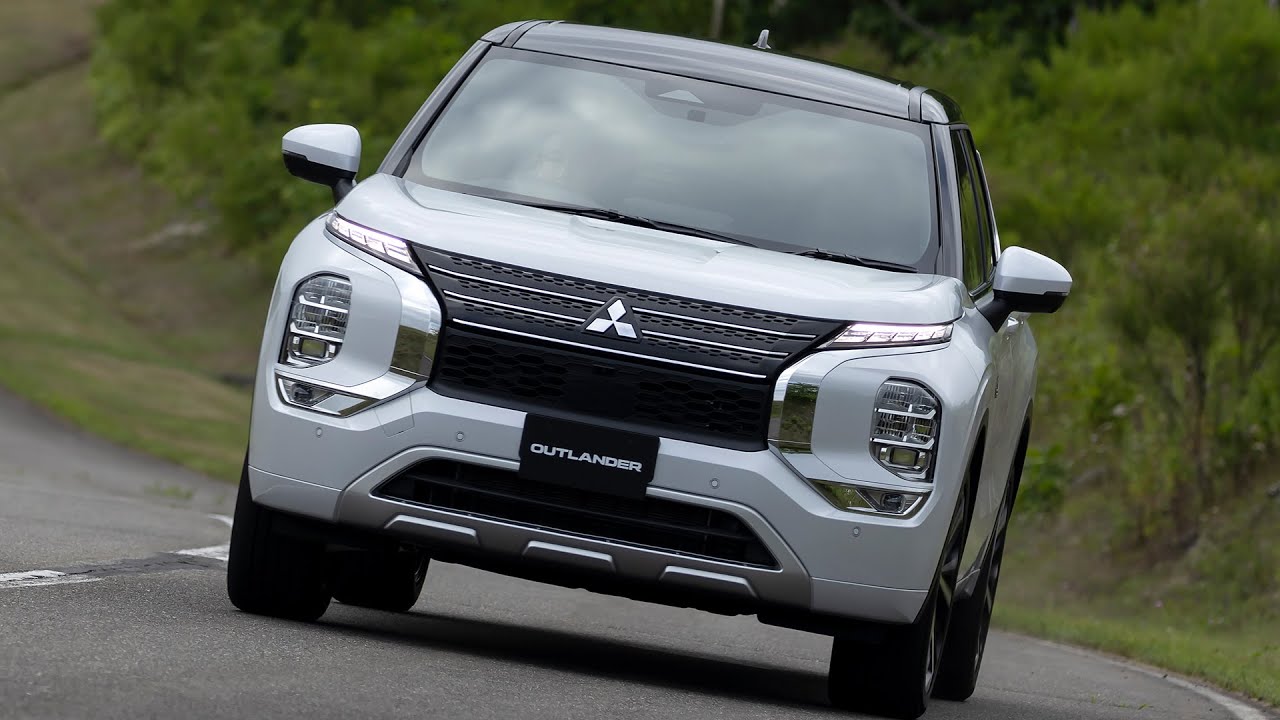 2022 / 2023 Mitsubishi Outlander PHEV – Very nice three-row SUV. Mitsubishi already basically revealed the 2022 Outlander plug-in hybrid not too long ago, and it provided no surprises when it comes to design. However, on Thursday, the brand spilled the details, including the SUV’s impressive 54-mile electric range. To be clear, that’s not an Environmental Protection Agency estimate, but instead the European WLTP cycle. WLTP is typically a little more lenient and produces longer estimates than the cycle used in the US.

Still, even if the EPA finds it does 40 miles, that’s a pretty grand number, and definitely usable in day-to-day driving. The company implemented what it called a “new-generation PHEV” system. We don’t have specs for everything yet, but the brand promised output is up 40% from the front and rear drive motors, and the battery pack. The battery size also grows from 13.8 kilowatt-hours to 20 kWh to help with all of these boosts. As for the front motor, engineers developed a new booster function. This increases the supply of electricity to the motor while actually improving efficiency of the generator, thus improving electricity consumption in total. Aside from the electric bits, the SUV’s gas tank is even larger to further increase the total driving range.

The 2022 Outlander PHEV is all-wheel-drive only with the company’s Super All-Wheel Control branding. This PHEV version combines a two-motor, four-wheel drive system and active yaw control for the rear wheels. Torque vectoring is even included with the system, which has everyone here quite excited to drive this electric ute. Drivers also have seven modes to choose from to suit their style while piloting the Outlander PHEV and the company’s suite of active safety and driver assist features, dubbed MI-Pilot, is standard here as well.

As for the design, well, there are no surprises here. I happen to think the new SUV is a looker, so if you share my view, you’ll love how the PHEV looks as well. The only elements that give it away are the PHEV badges on the doors and the port for a plug. Otherwise, the same design exists inside and out.

We still have some time before the new Outlander PHEV lands in the US, though. The SUV will first go on sale in Japan this December, and then in Europe in the first half of 2022. Americans will have the chance to buy one in the second half of 2022. When it lands, it won’t have a ton of competition to contend with, but it will give shoppers another option to dip their toes into the electrified life. 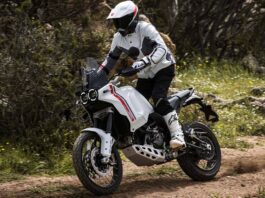 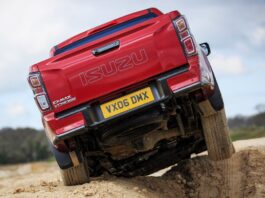 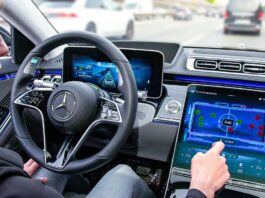