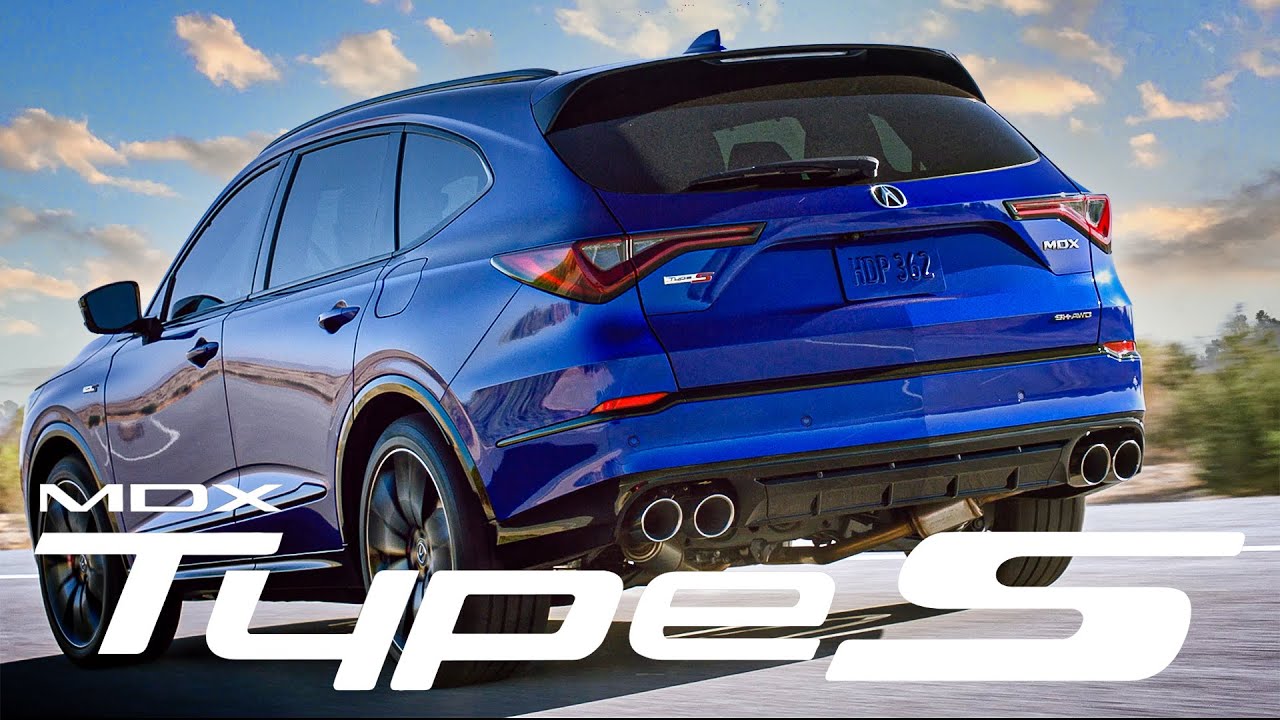 A high-performance variant of the new Acura flagship, the 2022 MDX Type S will begin arriving at Acura dealers nationwide this December with pricing starting in the high-$60,000 range.

At the heart of the 2022 Acura MDX Type S is the Turbo V6 created exclusively for Type S models. Acura’s all-new, 24-valve, DOHC 3.0-liter V6 engine produces 355 horsepower and 354 lb.-ft. of torque with direct-injection and a single twin-scroll turbocharger. Developed by some of the company’s most experienced powertrain engineers, including members of the team that developed the NSX’s bespoke twin-turbocharged V6 hybrid power unit, the engine debuted on the TLX Type S earlier this year. It makes the 2022 MDX Type S the quickest and most powerful Acura SUV ever.

Reengineered to match the additional torque of the new engine, the 10-speed automatic transmission is now stronger and shifts more quickly. Acura’s Super Handling All-Wheel Drive with torque vectoring is standard. The system, now in its fourth-generation, can send up to 70 percent of the engine’s torque to the rear axle, and 100 percent of that torque can be distributed to either the left or right rear wheel.